OST - Dracula / The Curse Of Frankenstein 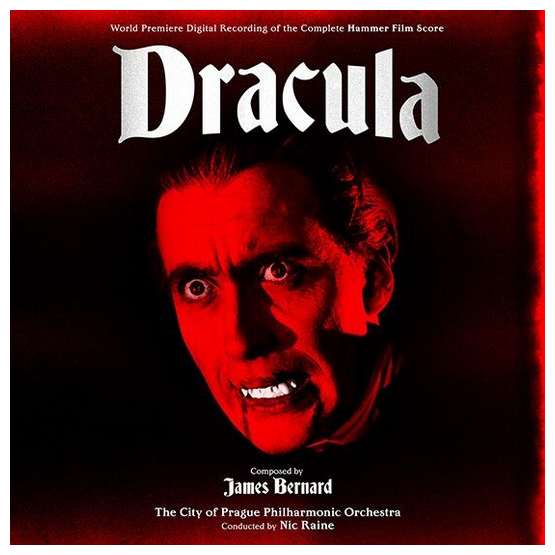 The music for both these films was composed by James Bernard, who created music for many more classic Hammer films.