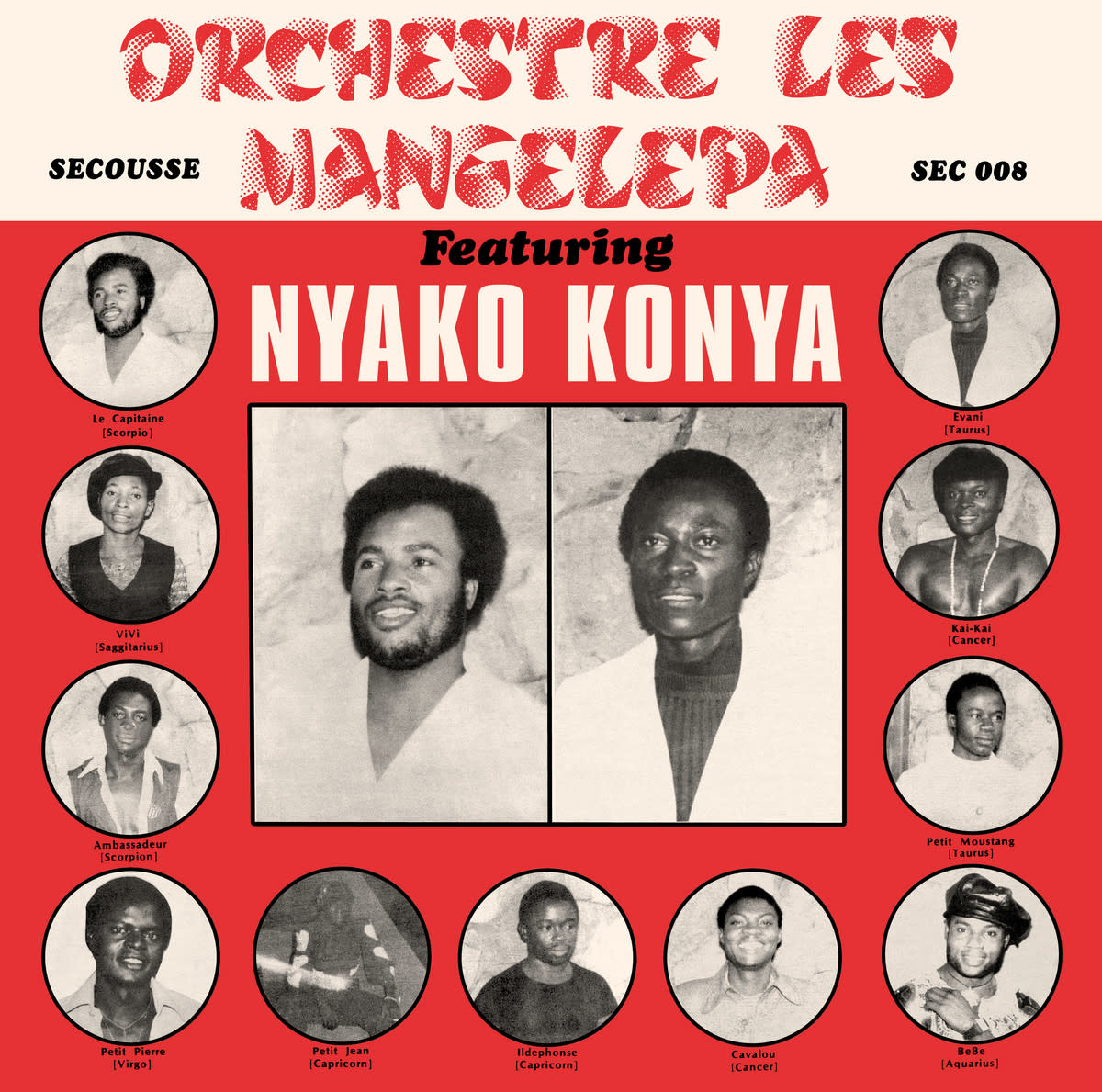 Nairobi, Kenya, 1978. In the Phonogram Ltd. music studio, the popular Congolese Rumba band Les Mangelepa is finishing a session. Things are going well: they have recorded all the music they planned and still have an hour to kill before giving back the studio keys. How about improvising one last song on the spot? And this is how Nyako Konya was born. An incredible 9 minutes hypnotic jam, that’ll eventually become one of their biggest tunes, earning them a Gold record and international acclaim throughout Africa. Meticulously restored and remastered by French engineer Nicolas Thelliez, the original version is featured here together with remixes by three talented producers: French House/Disco producer extraordinaire Yuksek and his wall of sound skills, Netherlands’ Afro lovers and world famous studio maverick Umoja delivering a space dub Lee Scratch Perry style, and last but not least, the trademarked syncopated stabs from Brooklyn’s Uproot Andy.