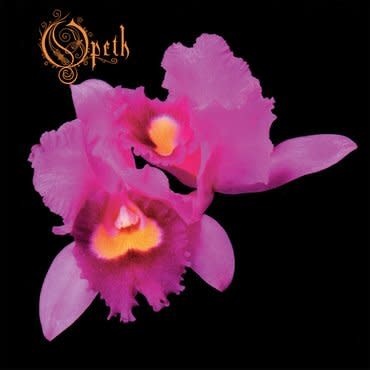 Due to the success of the bands latest album, Opeth have decided to re-issue this classic on its 25th Anniversary. Opeth are one of the biggest names in progressive metal, headed by frontman Mikael Åkerfeldt, Orchid was the debut studio album that started it all. Originally released in 1995, the album recieved critical acclaim and is considered as one of the bands best albums, combining equal parts beauty and brutality to create a timeless album.