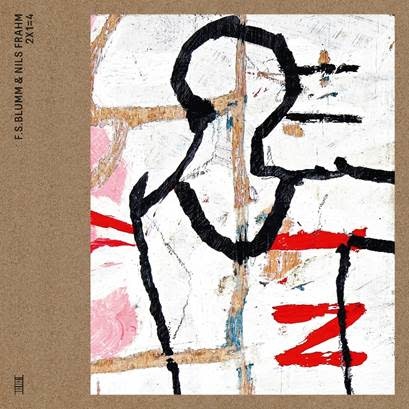 F.S.Blumm and Nils Frahm release their fourth collaborative album, 2X1=4 on Leiter, the new label formed by Frahm and his manager, Felix Grimm. The seven-track album finds the duo unexpectedly exploring a dub influenced universe, though in truth it’s one already familiar to both. F.S.Blumm, for instance, is co-founder of Quasi Dub Development, whose 2014 album, Little-Twister vs Stiff-Neck, featured Lady Ann and Lee Scratch Perry, while Frahm’s music – not least 2018’s All Melody – has occasionally betrayed a fondness for the form’s associated studio techniques, though he concedes wryly that his approach has always been “a little bit more German” than his influences.

F.S.Blumm, a revered mainstay of the German underground for over two decades, and Nils Frahm, who’s enjoyed significant success in recent years with his ground-breaking compositions for piano and synths, first met in the early 2000s. Frahm was a big fan of Blumm’s 2001 album, Mondkuchen – he refers to his fellow Berlin resident admiringly these days as “a vital brick in the Berlin Wall” – while Blumm was soon dazzled by Frahm’s studio set up. “Compared to mine,” he says, “it was like a space ship!” Soon they were working together on a variety of projects –including theatre pieces and animated films – and by 2010 they’d released their first collaborative
album, Music For Lovers Music Versus Time. A second, Music For Wobbling Music Versus Gravity, followed in 2013, and a third, Tag Eins Tag Zwei, in 2016. 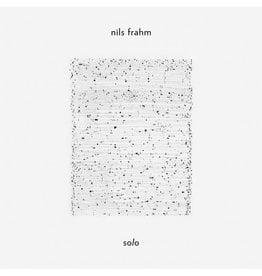 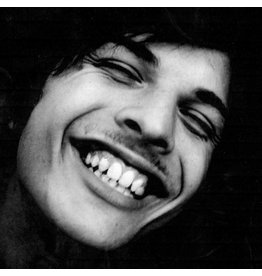 In late 2008 Peter Broderick invited Nils to record a new album of piano improvisations – the result is The Bells, which now finally sees a vinyl edition on Erased Tapes.
Add to cart
Nils Frahm - The Bells
£19.99 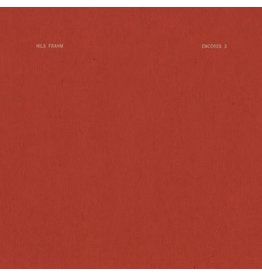 Nils Frahm announces the release of Encores 3, the third and final instalment of his Encores series.
Add to cart
Nils Frahm - Encores 3
£14.99
Sale 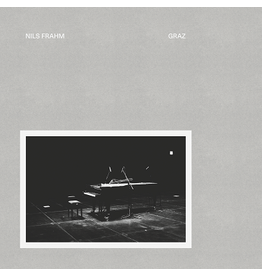