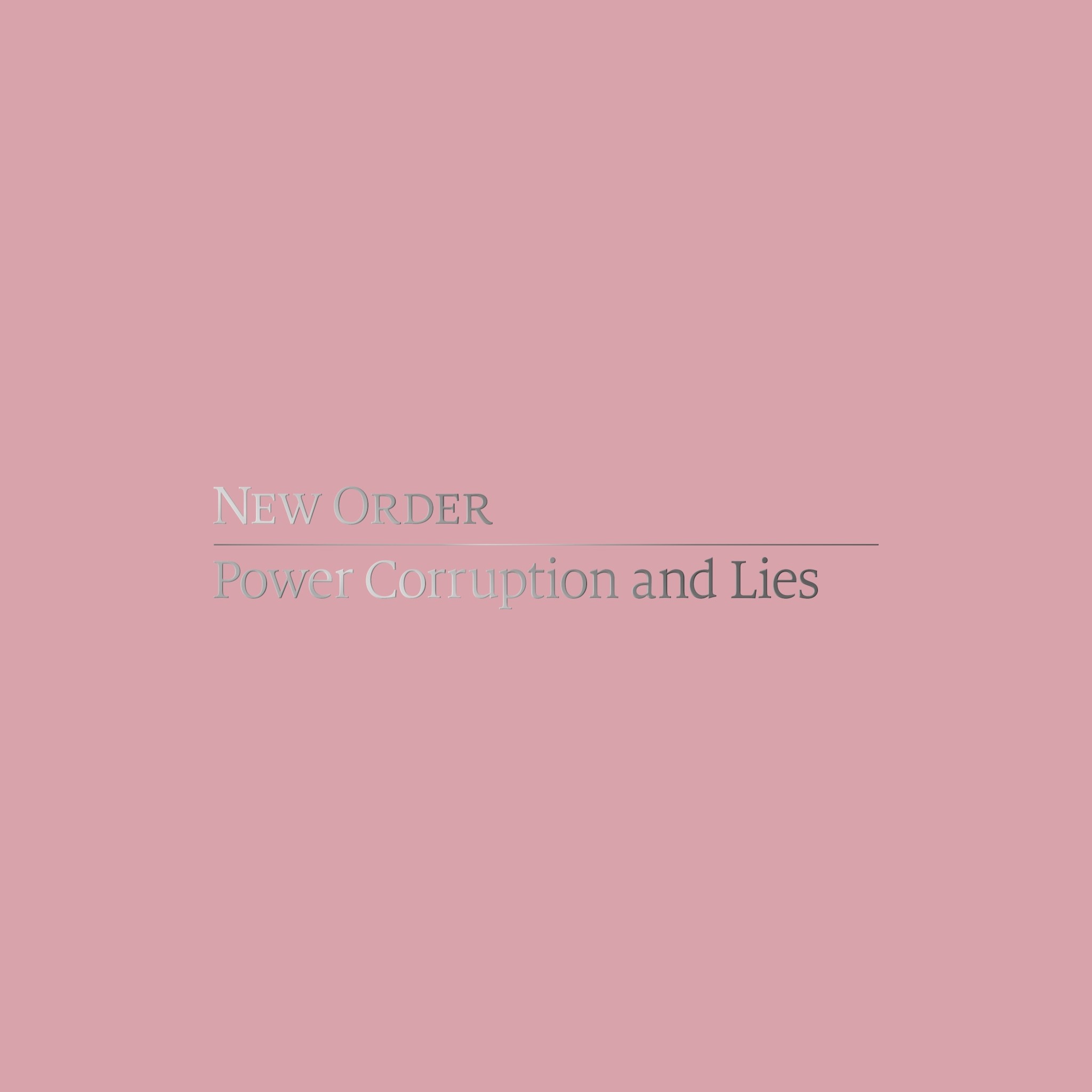 Following last year’s inaugural box set, Power Corruption & Lies is the next Definitive Edition to chronicle the history of one of the UK’s most enduring and influential groups.

The box which includes an LP, two CDs, two DVDs and a book, features the album remastered for the first time from the original analogue tape masters on LP, and CD. The Extras CD contains previously unreleased writing sessions from New Order’s Manchester rehearsal rooms and the 1982 John Peel Session for the BBC. The DVDs capture New Order live during 1982 &amp; 83 at The Hacienda and Kilkenny, the 1984 Play at Home Channel 4 TV documentary and other rare live & TV performances. Finally a beautiful 48 page hardback book of rare photos and brand new essay from Dave Simpson completes the Peter Saville designed box.

Power, Corruption & Lies was recorded in 1982 at Britannia Row Studios, Islington and produced by New Order. 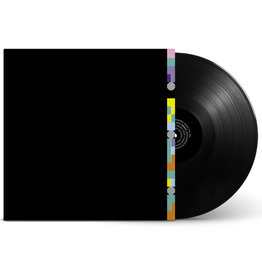 The biggest selling 12” single of all time in the UK, reissued and remastered from the original master tapes at Abbey Road Studios.
Add to cart
New Order - Blue Monday
£12.99 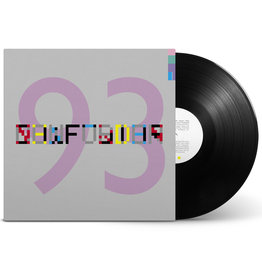 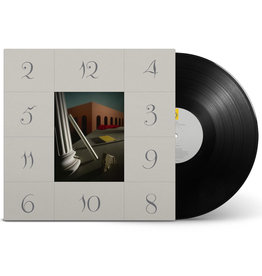 Originally released on Factory in April 1984, the title is taken from the Robert Altman movie "Thieves Like Us".
Add to cart
New Order - Thieves Like Us
£12.99 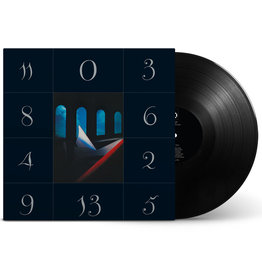 Released in May 1984, ‘Murder’ was originally recorded in Winter 1982 during the sessions for the Power, Corruption & Lies album.
Add to cart
New Order - Murder
£12.99
Please accept cookies to help us improve this website Is this OK? Yes No More on cookies »