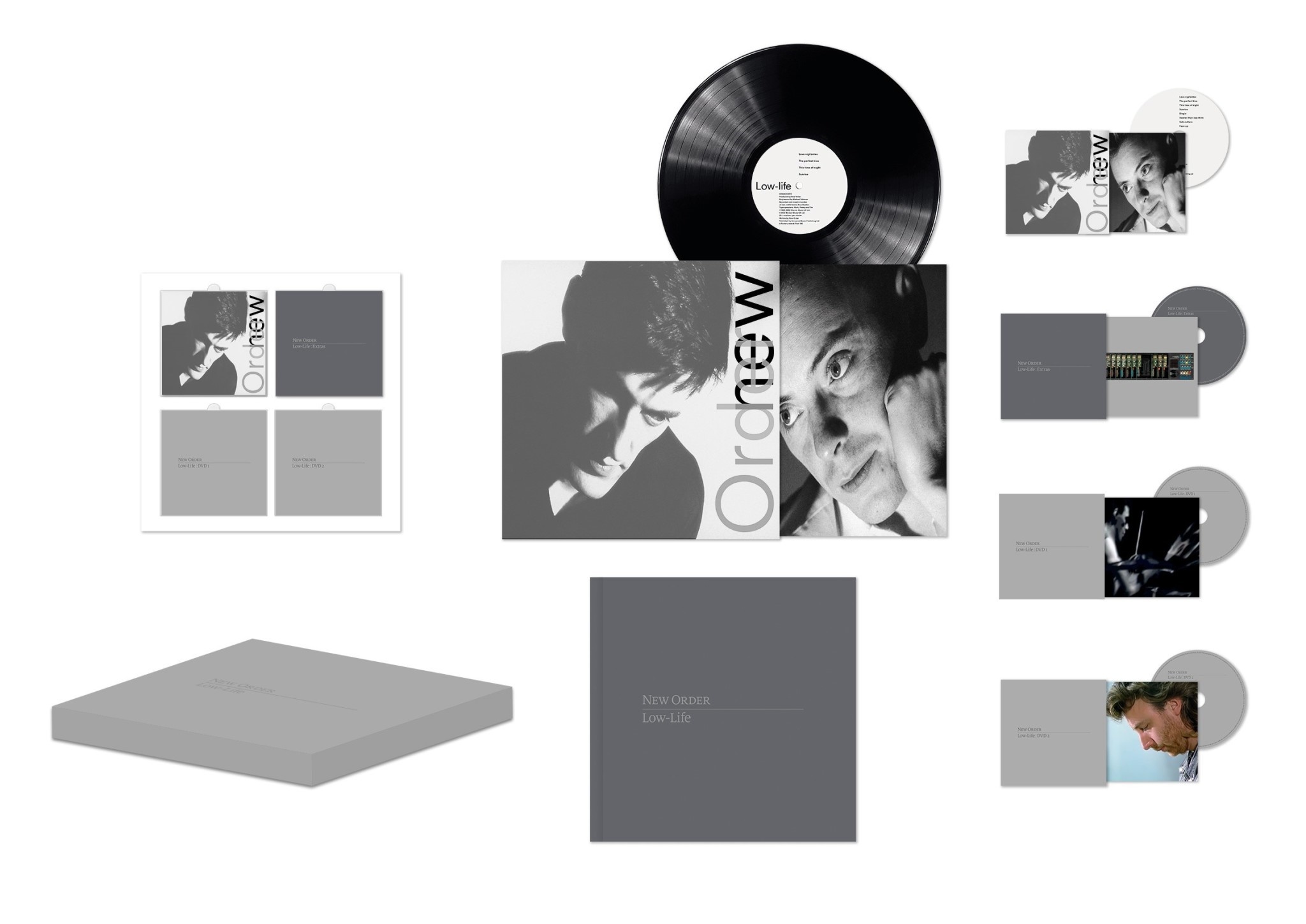 The 180 Gram vinyl LP is wrapped in its original ‘heavyweight tracing paper’, designed by Peter Saville. In addition the CD is also be wrapped in the same way for the first time ever. Also included in the set is a beautifully presented hardback book featuring rare photos and a new interview with all band members.