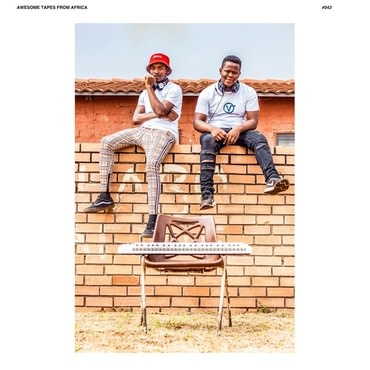 In common parlance, the two producers who make up Native Soul would be considered "ma2000" - or, born after the onset of democracy, having never experienced Apartheid - by virtue of their age. Kgothatso Tshabalala is 19 years old and Zakhele Mhlanga (DJ Zakes) is 18. Their 12-track debut electronic music album, Teenage Dreams, is not easily dismissed as a project that shows their age, though. Teenage Dreams presents a youthful, experimental sound, but the arrangement of each song and how each of the project's composite parts are put together demonstrate an artistic maturity beyond the two producers' respective ages.

A cousin of Tshabalala introduced the two in 2016. Native Soul was formed in 2019. Until then, each of them had been producing music in a variety of styles including hip-hop, different types of house as well as amapiano. They decided that with Native Soul, their focus would be on amapiano - an electronic music movement which, by then, had begun to dominate both mainstream and underground music scenes in South Africa. Amapiano is an electronic music movement first created and still most popular in the townships surrounding the major cities of Gauteng province in South Africa. The style borrows from various genres which have been popular in South African townships during and after apartheid, including jazz, folk, afro, deep and tech house, kwaito, dibacardi and others. 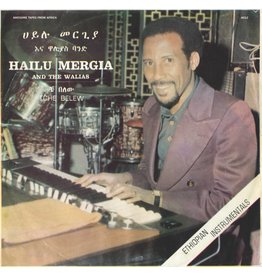 Completely sublime music from one of the seminal bands of a funk-laced era of Ethiojazz and soul.
Add to cart
Hailu Mergia & The Walias - Tche Belew
£19.99 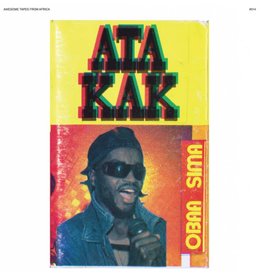 Ata Kak's cassette Obaa Sima fell on deaf ears when it was self-released in Ghana and Canada in 1994.
Add to cart
Ata Kak - Obaa Sima
£20.99 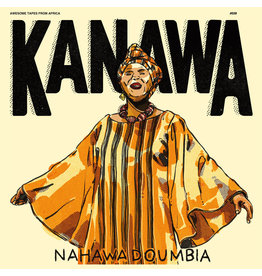 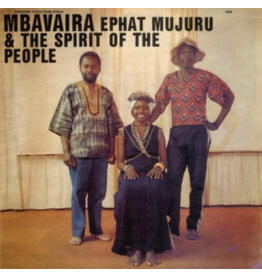 Mujuru was Zimbabwe’s foremost mbira (thumb piano) player who brought Shona music to the world.
Add to cart
Ephat Mujuru and The Spirit of the People - Mbavaira
£20.99
Please accept cookies to help us improve this website Is this OK? Yes No More on cookies »