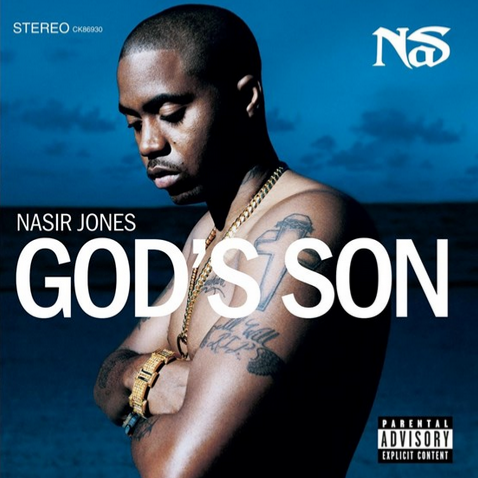 God's Son was released in December of 2002, and like Stillmatic before it, was subject to major critical acclaim. On God's Son, Nas effectively took the battle-hardened demeanor he had cultivated and tore it down across 14 tracks that were emotionally insular, though still dusted in urban grit. (And still finding time to shoot back at Jay-Z's potshots on tracks like Last Real Nigga Alive and Mastermind.) Assisting Nas was a slew of top-tier producers like The Alchemist, Eminem, Ron Browz, and Salaam Remi, (Over samples of James Brown, the Incredible Bongo Band, Fela Kuti, and Beethoven) and guest vocals from Alicia Keys, Kelis, Claudette Ortiz of City High, and even a posthumous 2Pac. God's Son has been out of print on vinyl since its initial 2002 release, but Get On Down is excited to bring you this deluxe LP package for Record Store Day 2020, remastered from its original audio and pressed on exclusive coloured vinyl!