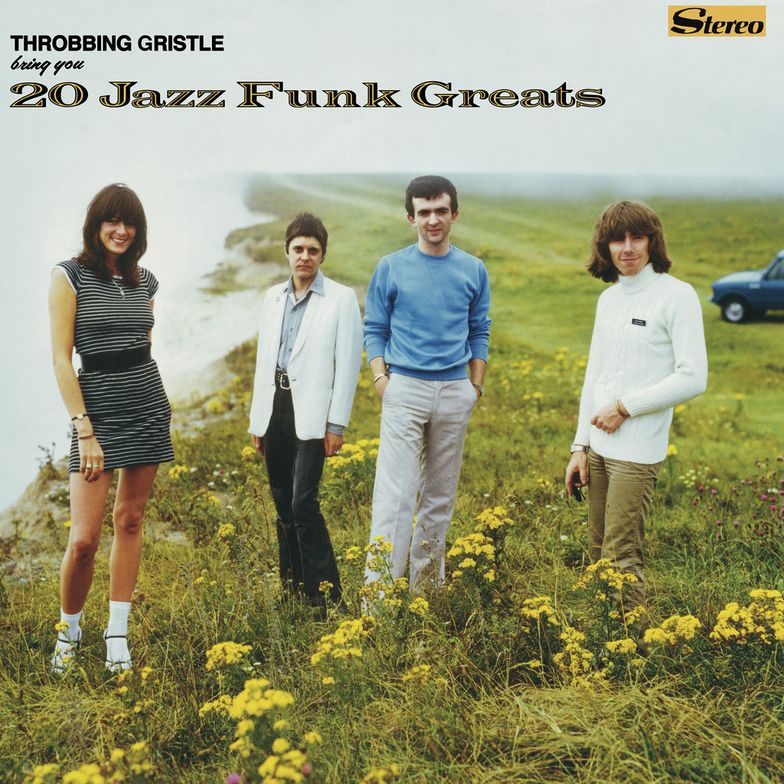 Released at the tail end of the 1970s, Throbbing Gristle's third official full-length, 20 Jazz Funk Greats, found the pioneering industrial group making a grand leap toward accessibility. This move wasn't entirely unprecedented, as their 1978 single "United" was an uplifting slice of utopian synth pop, and eventually became one of the band's biggest-selling records. Stripping away much of the noise and nihilism of their past work, the album explored rhythm and melody more thoroughly, flirting with elements of disco, new wave, exotica, and yes, jazz and funk, but not as they had been heard before.