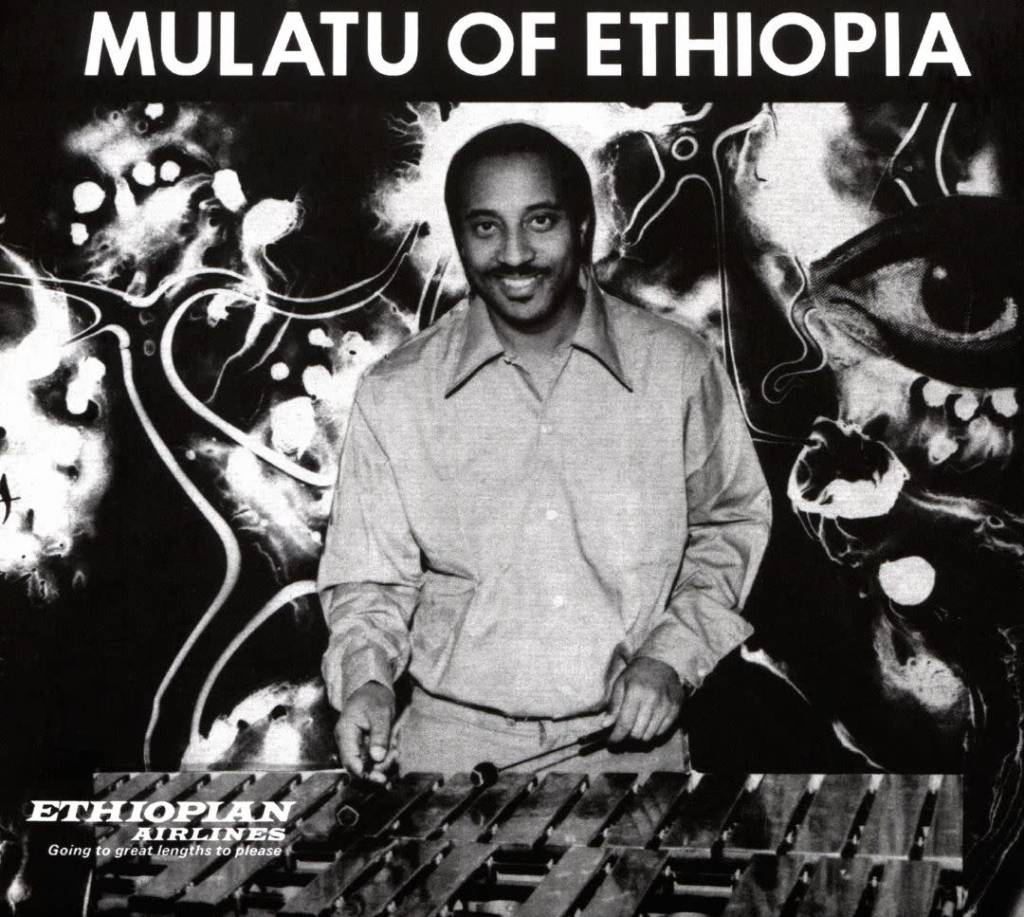 Mulatu Astatqé (also sometimes spelled Mulatu Astatke, as he is on the liner notes to this release) might be most known to international audiences through his tracks on the excellent Ethiopiques CD anthology series of Ethiopian music. Long before those tracks were compiled for that series, however, he had an American release with this 1972 instrumental album, on which he's billed as "Mulatu of Ethiopia." Like much of the best of the circa-early-'70s contemporary Ethiopian music on Ethiopiques, it's a fine, at times captivating blend of late-'60s American soul and jazz with Ethiopian music, resulting in something not quite comparable to anything else. It is undeniably funky, with wah-wah guitar and organ aplenty. There's plenty of contemporary jazz in the arrangements, too, the sax runs sometimes showing the influence of the likes of John Coltrane. Yet there's a melancholy minor cast to the melodies that marks this off as something quite different, and the rhythms likewise have irregularities that are more African than American.