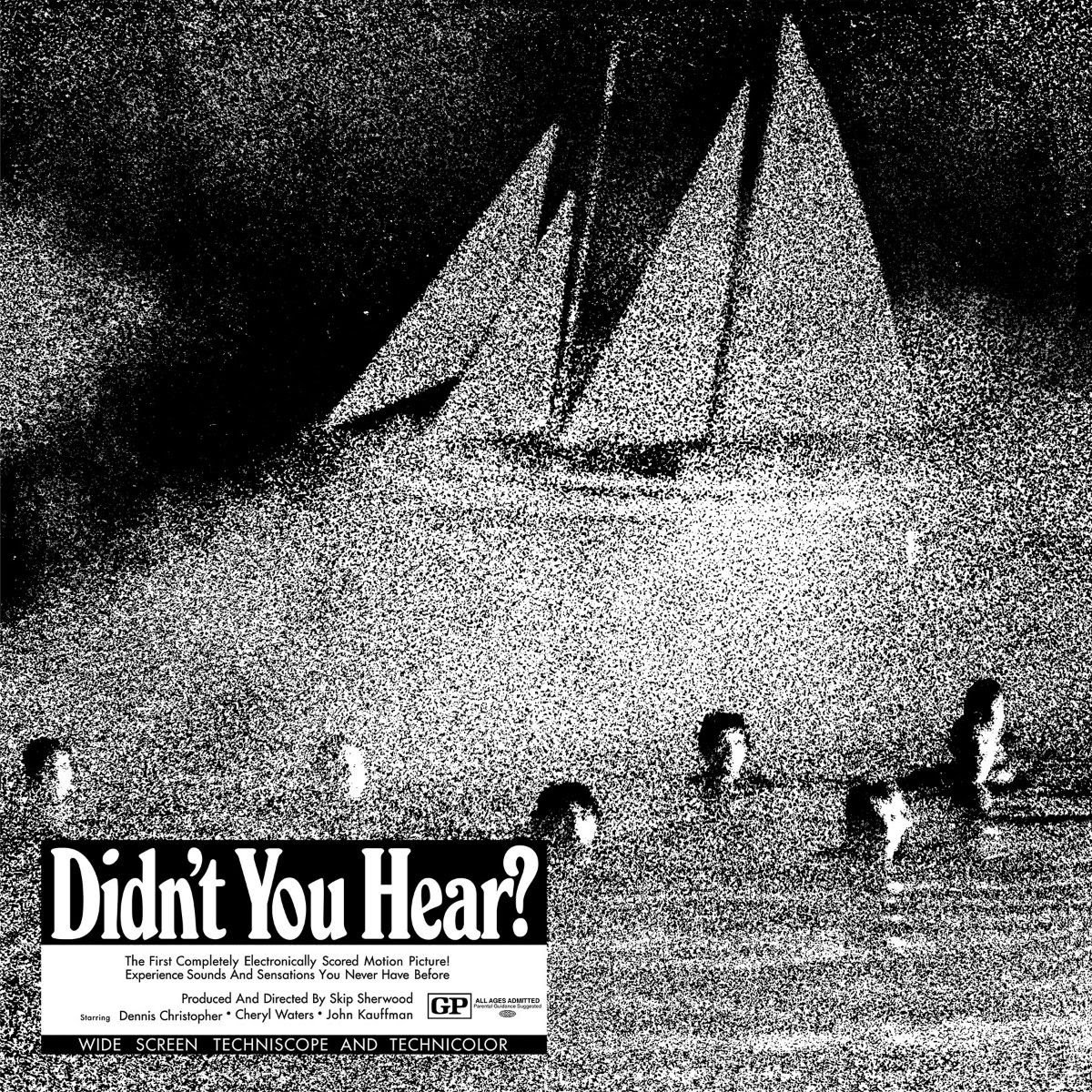 Silver vinyl. Six years before the release of his landmark Mother Earth’s Plantasia LP, composer and arranger Mort Garson met experimental film director Skip Sherwood, who was interested in an electronic score for his new movie, Didn’t You Hear? While not much is known now about the exact nature of their collaboration, we have Garson’s magnificent score as a record of those heady, early days after his lifechanging discovery of the Moog synthesizer. Notable for being one of the earliest screen appearances by a young Gary Busey, Didn’t You Hear? also boasts one of the first-ever all-electronic movie scores. Though the score was first released in 1970, it sounds as adventurous and futuristic today as it must have then. Originally available only in the lobby of the theater at screenings of the movie in Seattle, the soundtrack LP went out of print shortly after the film’s release. It has been a sought-after record for collectors of Mort Garson and early electronic music ever since. Sacred Bones is honored to reissue Didn’t You Hear? as it was meant to be heard, taken from the original master tapes and given a pristine remaster by engineer Josh Bonati.