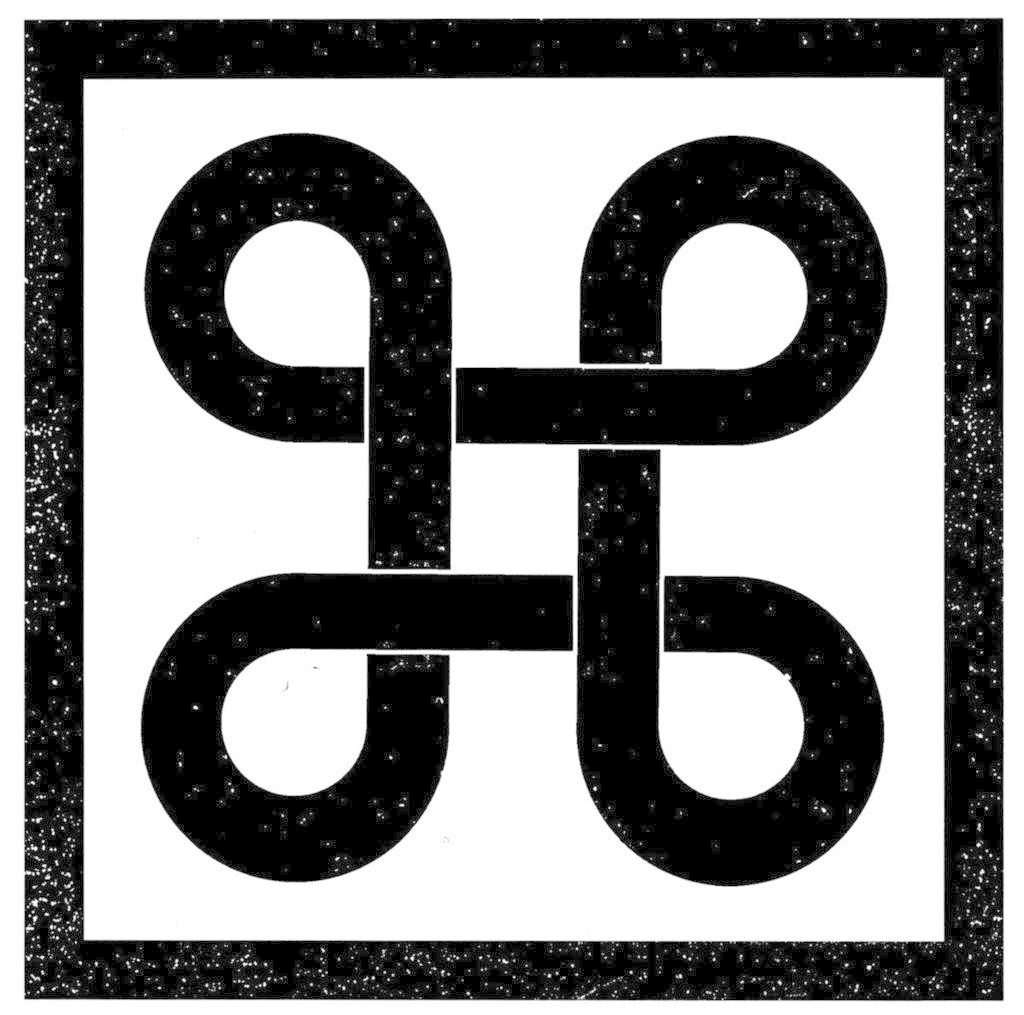 White Vinyl. By the time Molly Nilsson released History, she had already established a fledgling cult status built on homemade YouTube videos and home-burnt Cdrs. Writing from a distance, it’s clear that History is the first classic album in her canon and arguably a classic of the 21st Century underground music panorama. While the methodology on History hadn’t changed from Nilsson’s previous 3 albums – it was recorded solo at The Lighthouse, Nilsson’s home studio based on a Berlin crossroads – on this record the songwriting reached a new peak and the emotional scythe cut deeper. Here, Nilsson managed to combine a cosmic, outward looking perspective with an intimate knowledge of the human condition and its place in these turbulent times. In truth, no other songwriter has excavated the modern psyche so clearly and perfectly. The tracklist to Nilsson’s fourth album reads as an early greatest hits for Molly Nilsson followers and also serves as the perfect entry point to a whole world the artist has been building for the last 10 years.