Miles Davis - So What

Home / Miles Davis - So What 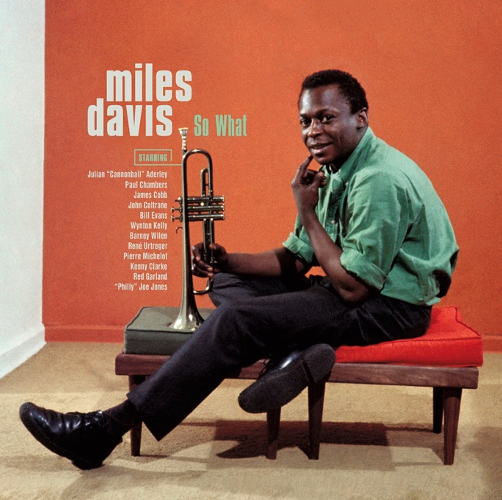 Over six full decades, from his arrival on the national scene in 1945 until his death in 1991, Miles Davis made music that grew from an uncanny talent to hear the future and a headstrong desire to play it. From his beginnings in the circle of modern jazz, he came to intuit new worlds of sound and challenge. While the vast majority of musicians – jazz, rock, R&B, otherwise – find the experimental charge and imperviousness of youth eventually running down, Miles forever forged ahead, trusting and following instinct until the end.

In doing so, Miles became the standard bearer for successive generations of musicians, shaped the course of modern improvisational music more than a half-dozen times.

Like his music, Miles always spoke with an economy of expression. And for Miles, it had to be fresh, or forget it. “I don’t want you to like me because of Kind of Blue,” he insisted. “Like me for what we’re doing now.” 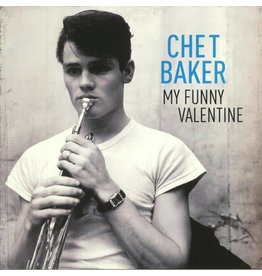 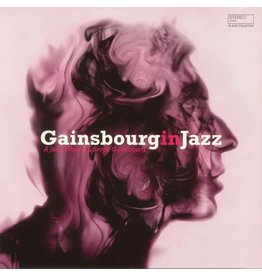 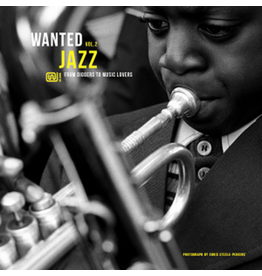 Wagram brings us another wanted compilation and this time its back to jazz with volume 2.
Add to cart
Various - Wanted Jazz - Vol. 2
£15.99 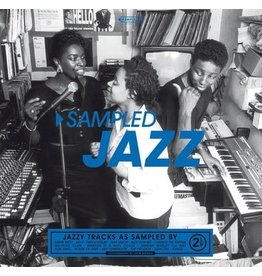 Hot on the heels of their Sampled Funk selection, the folks at Wagram apply the same approach to jazz.
Various - Sampled Jazz
£17.99
Please accept cookies to help us improve this website Is this OK? Yes No More on cookies »