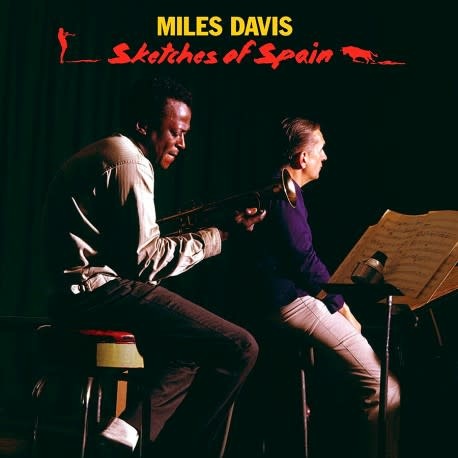 When Miles Davis entered Columbia Records’ New York studio in November 1959 with composer/arranger Gil Evans and producer Teo Macero to record the material for the album Sketches of Spain, the trumpeter was not on completely unfamiliar territory.

He had seen and heard flamenco music, doubtless knew the explorations of Spanish music by Lionel Hampton, Charles Mingus and others, had heard a recording of the Spanish composer Joaquin Rodrigo’s Concierto de Aranjuez (one section of which Evans would adapt for him on Sketches) and of course had already recorded Blues for Pablo and Maids of Cadiz on Miles Ahead in ’57 and Flamenco Sketches on Kind of Blue (co-written with Evans, an album produced by Macero) earlier that year.