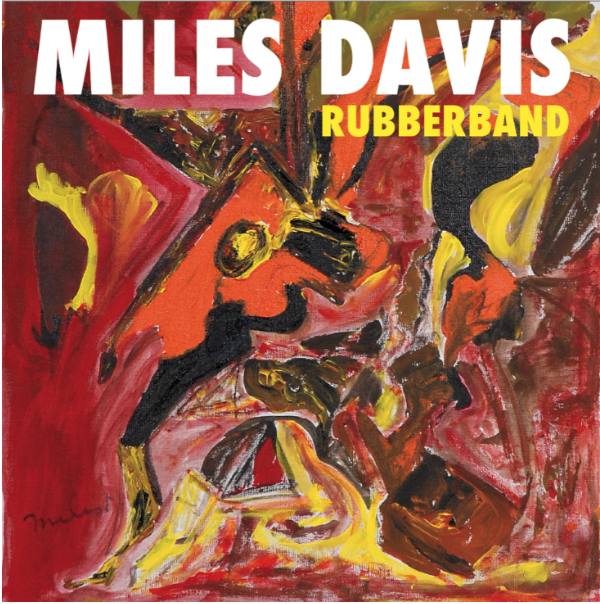 The lost album of Miles Davis finally gets a release.

Miles Davis shocked the music world in 1985 when he left Columbia Records after 30 years to join Warner Bros. Records. In October of that year, he began recording the album Rubberband in Los Angeles at Ameraycan Studios with producers Randy Hall and Zane Giles. The musical direction Davis was taking during the sessions marked a radical departure, with the inclusion of funk and soul grooves; with plans to feature guest vocalists Al Jarreau and Chaka Khan. Eventually, the album was shelved and Davis went on to record Tutu, leaving the Rubberband songs unheard and untouched for over 30 years.