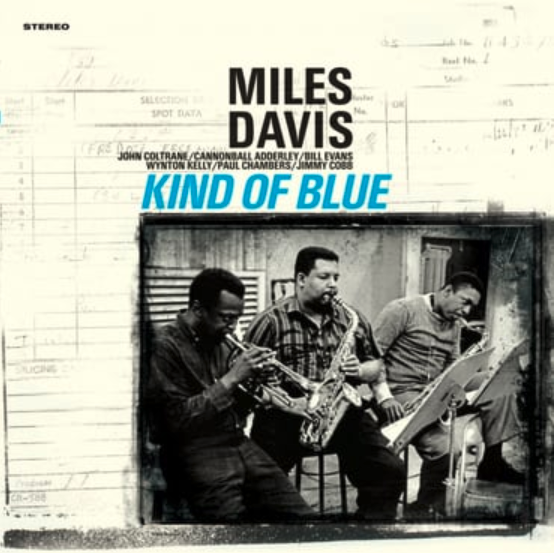 180 Gram Vinyl. Long held as the jazz album that even non-jazz fans will own, 'Kind Of Blue' not only changed the way people regarded Miles, it changed the very face of music itself. Consistently rated not just as one of the greatest jazz albums but as one of THE greatest musical statements of the 20th century, its 46 minutes of improvisation and sophistication remain peerless. Davis played trumpet sublime with his ensemble sextet featuring pianist Bill Evans, drummer Jimmy Cobb, bassist Paul Chambers, and saxophonists John Coltrane and Julian 'Cannonball' Adderley with Wyton Kelly playing piano on 'Freddy the Freeloader.' 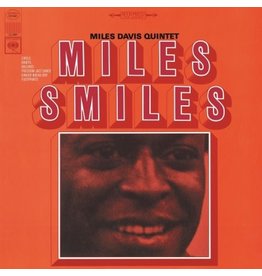 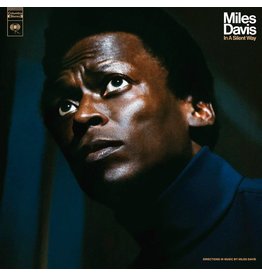 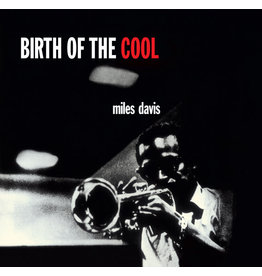 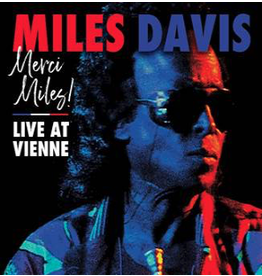