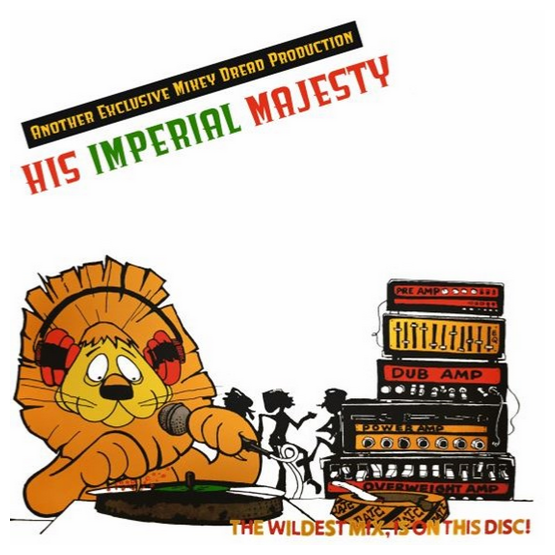 First time on vinyl. Mikey Dread was a Jamaican singer who played an important role in the popularization of the reggae during the 1970s. He began recording in the early 70s and worked together with a lot of different artists from the reggae scene. The four track E.P. His Imperial Majesty consists of tracks produced by Mikey and one of his originals. All these tracks have that special Dread vibe, which make his music so great. Available for the first time on vinyl. Limited edition of individually numbered copies on red, green, and gold vinyl, delivered at random. The package includes an insert. Tracks: Side A: 1. Rod Taylor - His Imperial Majesty 2. Jah Grundy - Really Together Side B: 1. Mikey Dread - Armageddon Style 2. King Tubby - Dread All The Way