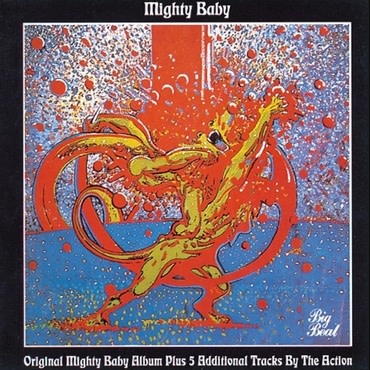 The obscure British prog band Mighty Baby evolved from an earlier group called The Action, a London Mod act that signed to Parlophone after building a strong live reputation, with guitarist Alan King, bassist Mike Evans and drummer Roger Powell, later expanded to include former Savoy Brown guitarist Martin Stone and keyboardist/sax player, Ian Whiteman. Moving heavily into experimental psychedelia in 1969, they cut this incredible debut album for the Head label, which is rightly hailed as one of the greatest psychedelic records of all time. With jazz, blues and improvisational references abounding, tracks like ‘Egyptian Tomb’ and ‘House Without Windows,’ the latter with its dramatic stereo drum panning, demonstrate why this disc is such a lost classic. Grab it now, while stocks last! 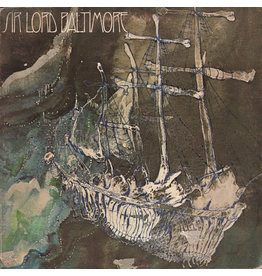 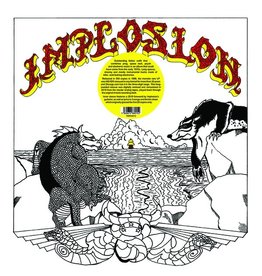 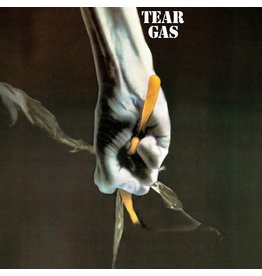 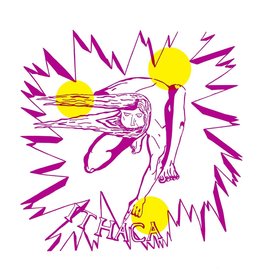 A beautiful slice of pastoral prog that is ripe for rediscovery, this edition made more appealing through the inclusion of several rare bonus tracks.
Ithaca - A Game For All Who Know
£18.99
Please accept cookies to help us improve this website Is this OK? Yes No More on cookies »