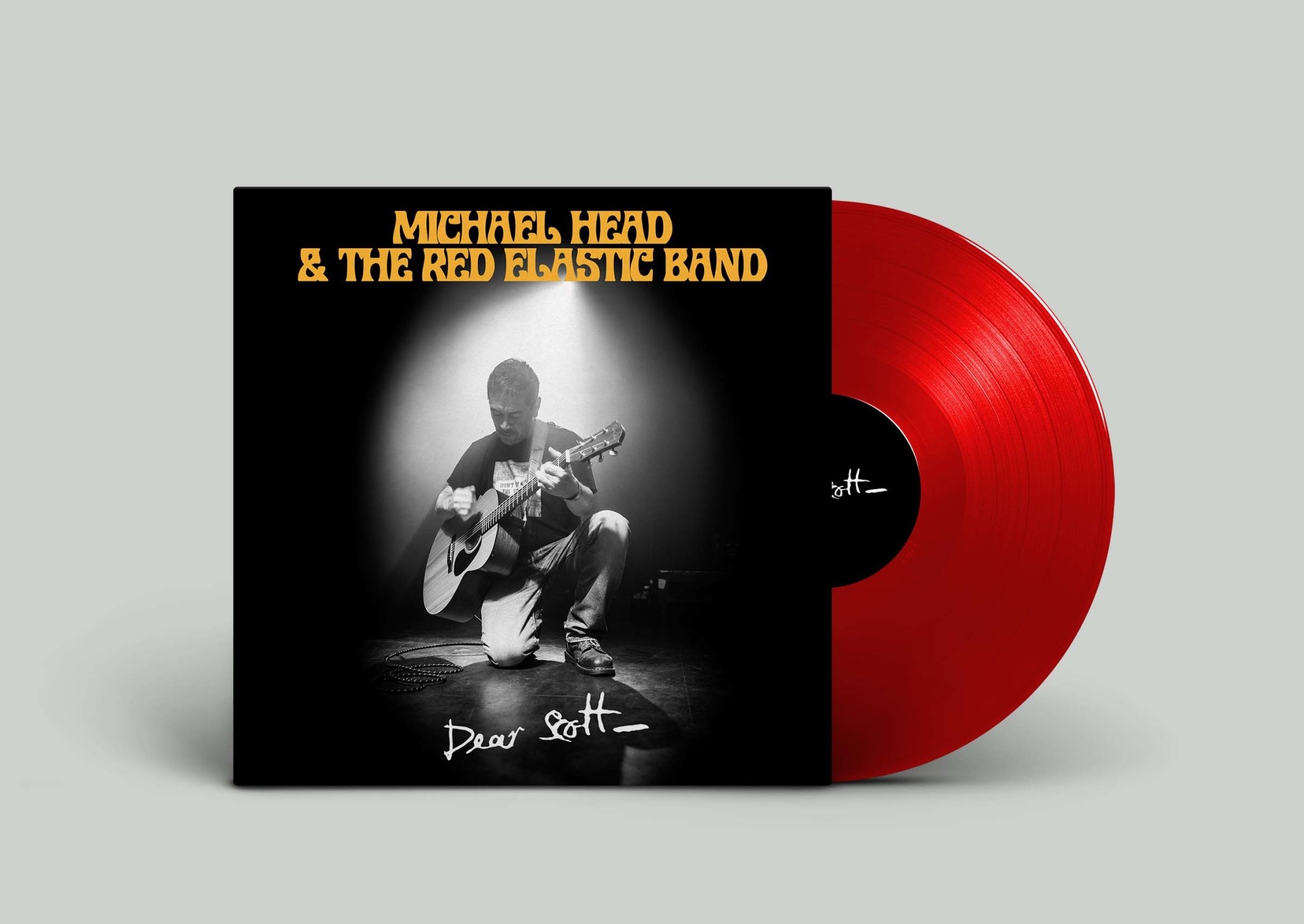 Finding that luck, love and letting things roll works out for him just fine, Michael Head leads his Red Elastic Band into a fresh chapter with optimism and some of the best music of his career, announcing his new, Bill Ryder-Jones-produced album, Dear Scott will be released on Fri 27 May 2022 via Modern Sky UK. Operating as renewed friends, family and fearless communicators in sound, Head also leads close-knit band of brothers out on their first full UK Tour.

Taking in cities from Glasgow to Manchester and beyond to Bristol, Head and The Red Elastic Band complete the forthcoming tour with two, huge theatre shows, the first at Liverpool’s Eventim Olympia on Fri 10 June 2022 and the second in London, taking in the O2 Shepherd’s Bush Empire the following night.

Revered by heavyweight songwriting peers and discovered by new generations of discerning listeners, all enraptured by the fruits of Head’s winding, 40-year career, the Liverpool singer-songwriter enters a new age of creativity and collaboration with Dear Scott. Promising to be a shimmering jewel cast by the minds and hearts of Merseyside’s finest musicians, the 12-track album is dusted with both Ryder-Jones’ artistry and the heavyweight musicianship of The Red Elastic Band, which Head found had ‘stepped up’ following almost a year apart, forcing him to dig deeper himself.

Of slipping back into writing and recording in 2021, Head continues: “After being apart for a while, I went for a walk on the beach with the band and it was beautiful, literally and personally. Rehearsals followed and it clicked into place, with one thing leading to the next. It’s very much the ethos we’re working by, keeping things simple, but keeping the momentum. I’d met Bill a few times and he’s a lovely guy. Once we knew he was interested in producing the album we didn’t need to think about it again, it just progressed and became a completely natural thing.”

Dear Scott refers to novelist, F. Scott Fitzgerald, whose debt-ridden, down-and-out years captured the imagination of Head, specifically a postcard Fitzgerald addressed to himself upon checking in at Hollywood’s infamous Golden Age retreat, The Garden Of Allah Hotel. Head explains: “A decade after being the king of the jazz age, Fitzgerald arrived unfashionable and sober, ready to conquer Hollywood. His agent with a sense of humour booked him into The Garden Of Allah, where writers, movie stars and even Stravinsky sometimes lived. He famously picked up a postcard on checking in and addressed it to himself.”

The postcard read: Dear Scott, How are you? Have been meaning to come and see you. I have living at the Garden Of Allah. Yours Scott Fitzgerald

Head states that the formation of The Red Elastic Band in 2008 began with ‘whoever was available at the time’, primarily as a vehicle for live performance, producing one, previous album in 2017’s Adiós Señor Pussycat. The band has since developed into a cohesive, mutually-supportive and permanent line-up, with Phil Murphy on drums, Tom Powell on bass, Danny Murphy on guitars and Nathaniel Cummins on guitars and backing vocals being the musicians taking on the world in 2022 alongside Head. 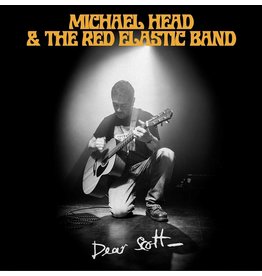 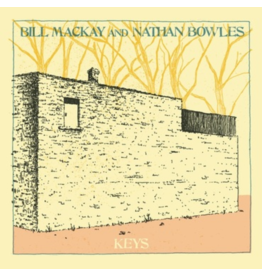 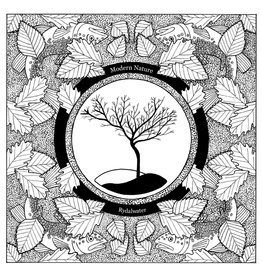 ‘Rydalwater’, a 10-minute improvised guitar composition by Jack Cooper (Modern Nature), will be released over two sides of a 7″ single, out 10 March,
Add to cart
Modern Nature - Rydalwater
£7.99 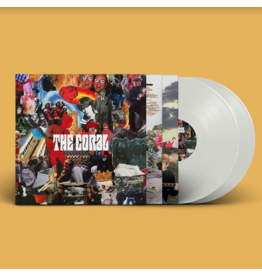 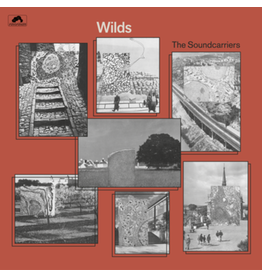 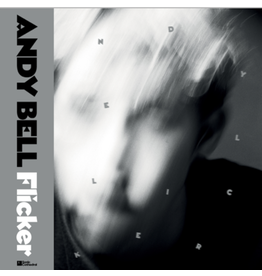 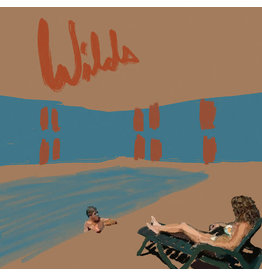 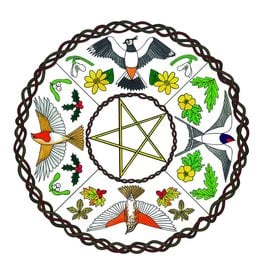 Dark green coloured vinyl. Annual acts as a companion piece to the band’s How To Live debut but also a pointer to the paths ahead.
Add to cart
Modern Nature - Annual (Love Record Stores Version)
£23.99
Please accept cookies to help us improve this website Is this OK? Yes No More on cookies »