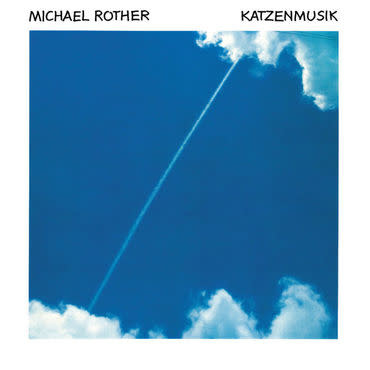 Katzenmusik marked the third and final collaboration between multi-instrumentalist Michael Rother and producer Conny Planck, as well drummer Jaki Leibezeit, on loan from the group Can. Essentially a suite in two parts, it remains Rother's opus. It's an enchanting, entrancing, swirl of colours and simply pronounced melodies that's at once powerfully majestic and esthetically sublime. Rother's multi-tracked guitars ring from the plaintive to the screaming in the upper registers, layered around four different five-note melodies that recur either as single string statements triple-track or stark chords supporting them.