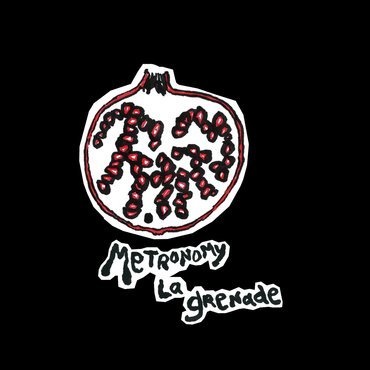 Numbered and white vinyl. It all started with French songwriter Clara Luciana’s first record Sainte-Victoire (now platinum) which included a cover adapted in French of her favourite Metronomy song The Bay. She then met Metronomy in Paris, shared artistic visions and eventually decided to conceive this joint 7’’ project which includes her cover of The Bay and Metronomy’s take on her own track La Grenade. Joseph Mount and Clara Luciani imagined and created together the 7’’ artwork.