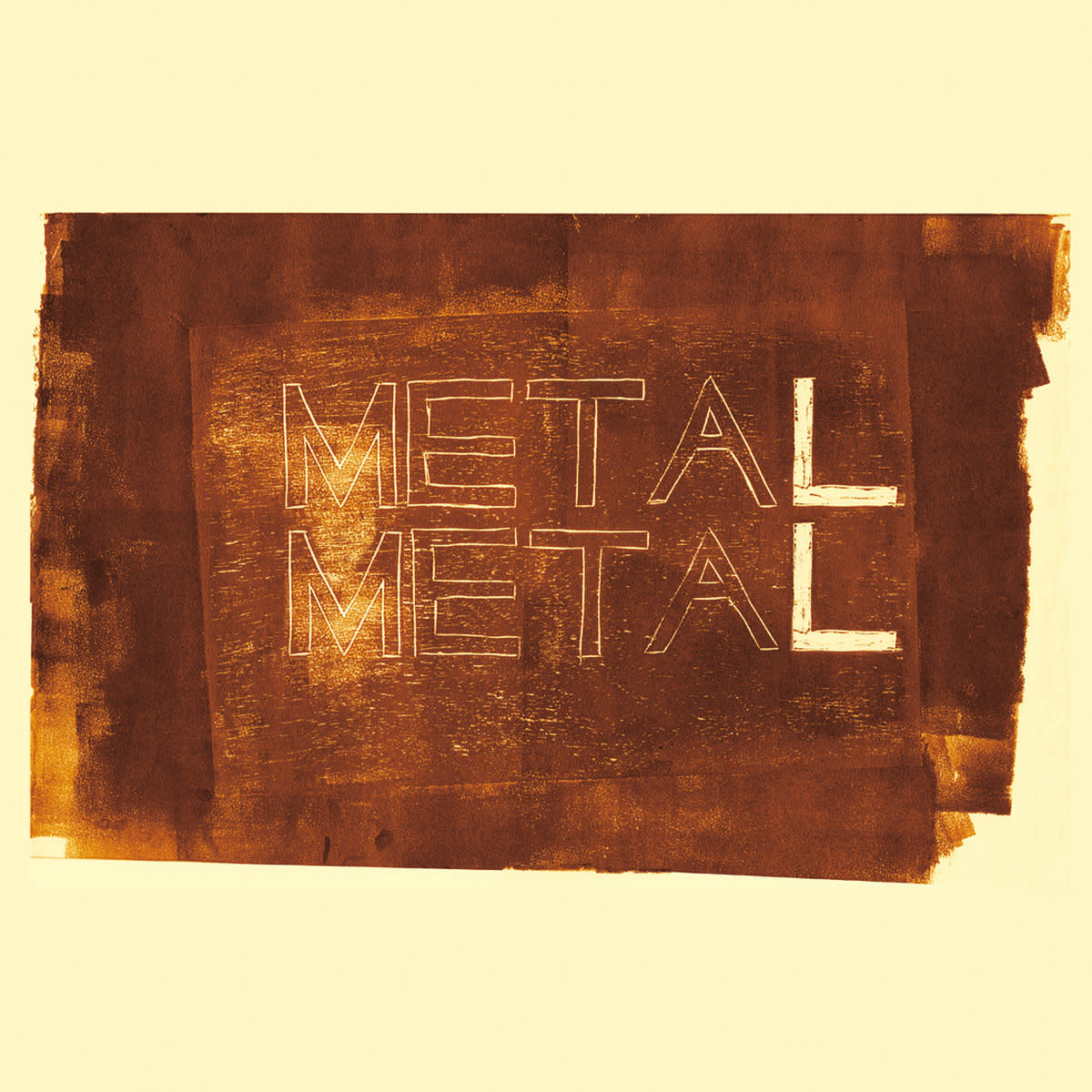 MetaL MetaL launches itself from the ancient chants of the orixás into a dirty brew of psychedelic samba, distorted jazz and Afro-punk. The band is formed of a trio of Sao Paulo's most sought after musicians - Vocalist Juçara Marçal, saxophonist Thiago França and guitarist Kiko Dinucci -and features Afrobeat legend Tony Allen. Followers of the Afro-Brazilian religion Candomblé, Marçal, França and Dinucci mix these spiritual and rhythmic foundations with influences ranging from Afrobeat to Afrosambas, punk rock to be-bop to create chaotic, effervescent music that explodes with the rage of The Stooges and Sonic Youth, the spirituality of John Coltrane and Sun Ra and the wild, avant-garde instrumentation of contemporary experimental jazz outfits such as Melt Yourself Down and Polar Bear. 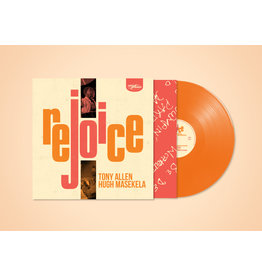 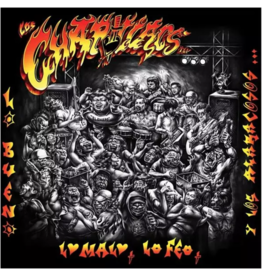 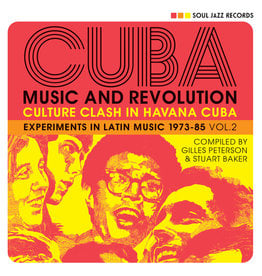 The new album compiled by Gilles Peterson and Stuart Baker (Soul Jazz Records) that takes off in exactly the same vein as the much-acclaimed Vol. 1.
Various - CUBA: Music and Revolution: Culture Clash in Havana: Experiments in Latin Music 1975-85 Vol. 2
£29.99 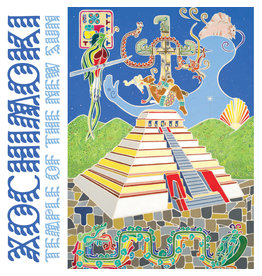 These potent studies in historical recreation and indigenous transcendence conjure the ritual, mythical and spiritual...Precious and dreamlike.
Add to cart
Xochimoki - Temple Of The New Sun (Coloured Vinyl)
£18.99
Please accept cookies to help us improve this website Is this OK? Yes No More on cookies »