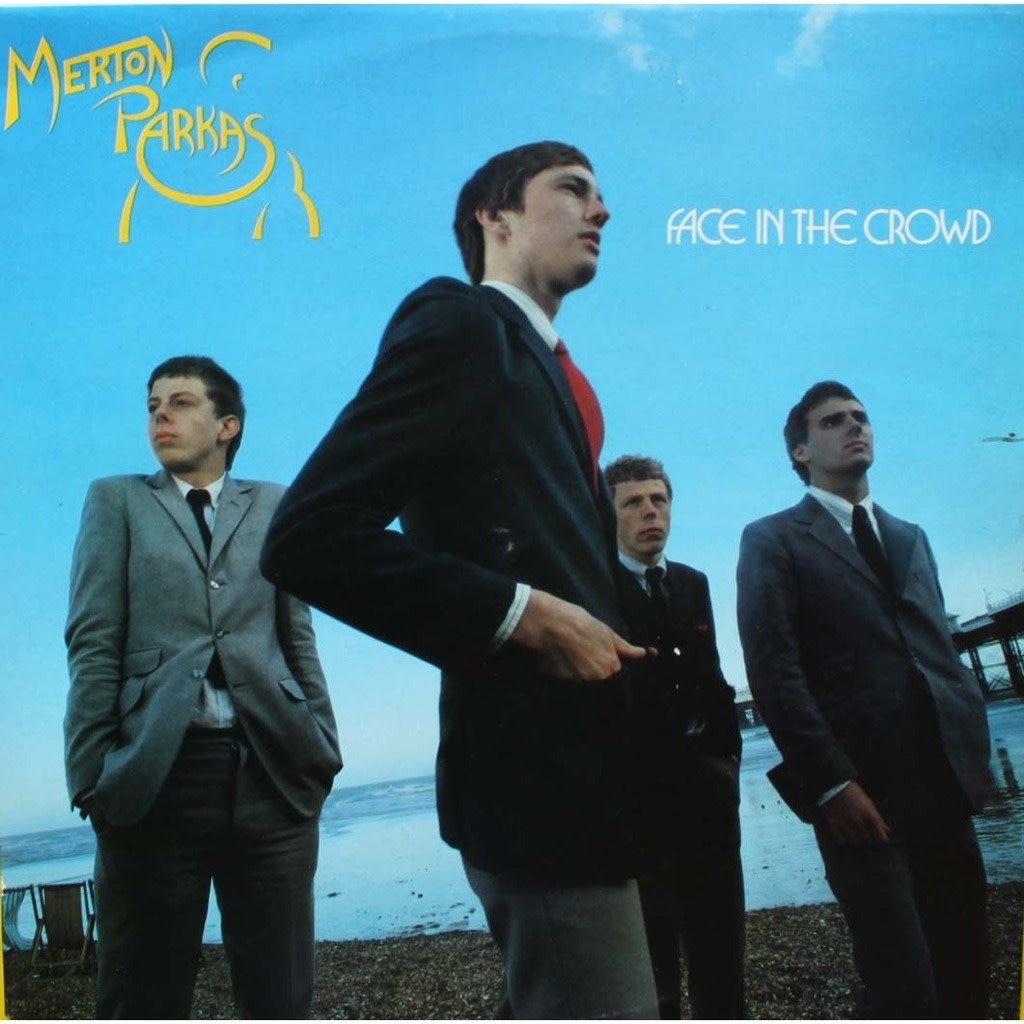 Mod revivalists the Merton Parkas formed in the anonymous neighborhood of Merton Park, southwest London, with Danny Talbot on vocals and guitar, brother Mick on keyboards, Neil Hurrell on bass, and future Wedding Present drummer, Simon Smith. Discovered by punk journalist Alan Anger, they signed to Beggar’s Banquet in 1979 for this riveting debut, which included the top-40 single, ‘You Need Wheels,’ as well as power-pop ‘Plastic Smile’ and reggae-influenced ‘Give It To Me Now.’ This brilliant LP captures the band’s dynamic start, emphasising the glory days of their short-lived greatness, before Mick Talbot joined Dexy’s Midnight Runners and ultimately formed the Style Council with Paul Weller. 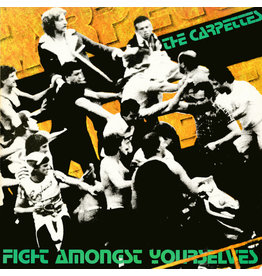 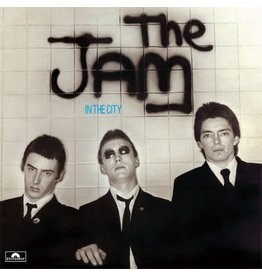 In the City is a remarkable debut and stands as one of the landmark punk albums.
The Jam - In The City
£19.99 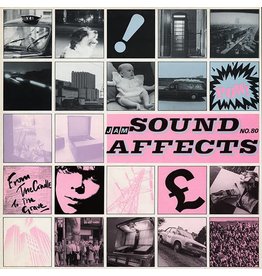 Unhappy with the slicker approach of Setting Sons, the Jam got back to basics, using the direct, economic playing of All Mod Cons and "Going Underground."
The Jam - Sound Affects
£19.99 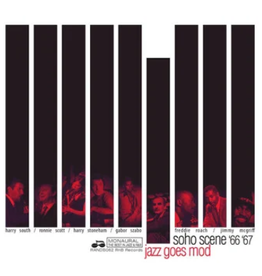 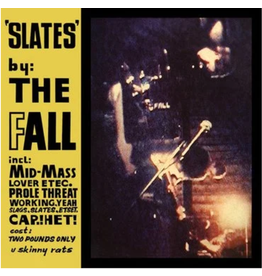 If The Fall truly is a cult band, then Slates both benefits from and reinforces such shrouded obsessions.
The Fall - Slates
£29.99 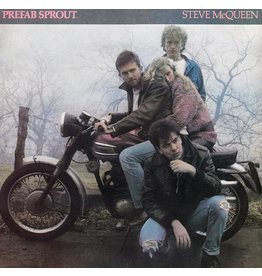 Smart, sophisticated and timelessly stylish, Steve McQueen is somewhat of a classic.
Prefab Sprout - Steve McQueen
£23.99
By using our website, you agree to the usage of cookies to help us make this website better. Hide this message More on cookies »