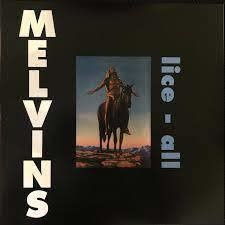 Lice-All, from 1992, previously known as self-titled, and also previously known as something else we’re all not gonna talk about, thank you very much. This was the Melvins last release before signing their Atlantic deal, and features the introduction of new bass player Joe Preston (previously of Earth, currently of Thrones). It’s one long, slow, loud blob of drones, moans and fuzztones. The opening endless power chord shimmer influenced Sleep, Sunn O))), and countless other sludge metal drone freaks for years to come. 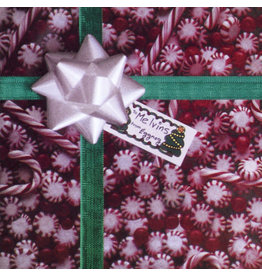 Limited Translucent Green vinyl. Originally released as a 10-inch in 1991, Eggnog is a wild ride into the outer limits of Melvins-dom.
Melvins - Eggnog (Coloured Vinyl)
£23.99 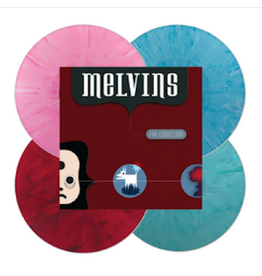 The 2002 release available for the first time on Vinyl LP. 140gr Baby Pink vinyl in gatefold packaging with 12pp booklet. Only 3000 made for the world.
Add to cart
Melvins - Hostile Ambient Takeover (Coloured Vinyl)
£23.99 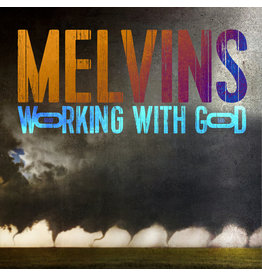 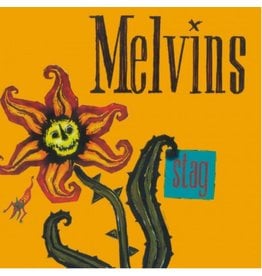 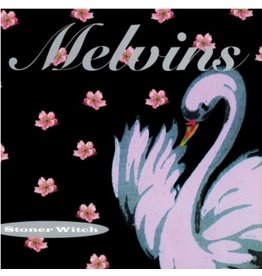 The true gods of the stoner underground music, The Melvins, released their album Stoner Witch in 1994.
Add to cart
Melvins - Stoner Witch
£26.99 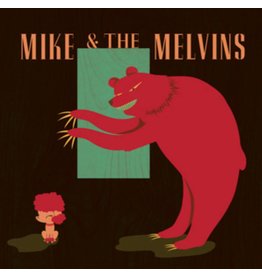 Three Men and a Baby was supposed to come out sixteen years ago. Sub Pop, ever on the hunt for music’s Next Big Thing, enthusiastically agreed to fund and release the super-group’s debut, and recording commenced sometime in 1999.
Add to cart
Mike & The Melvins - Three Men And A Baby
£14.99