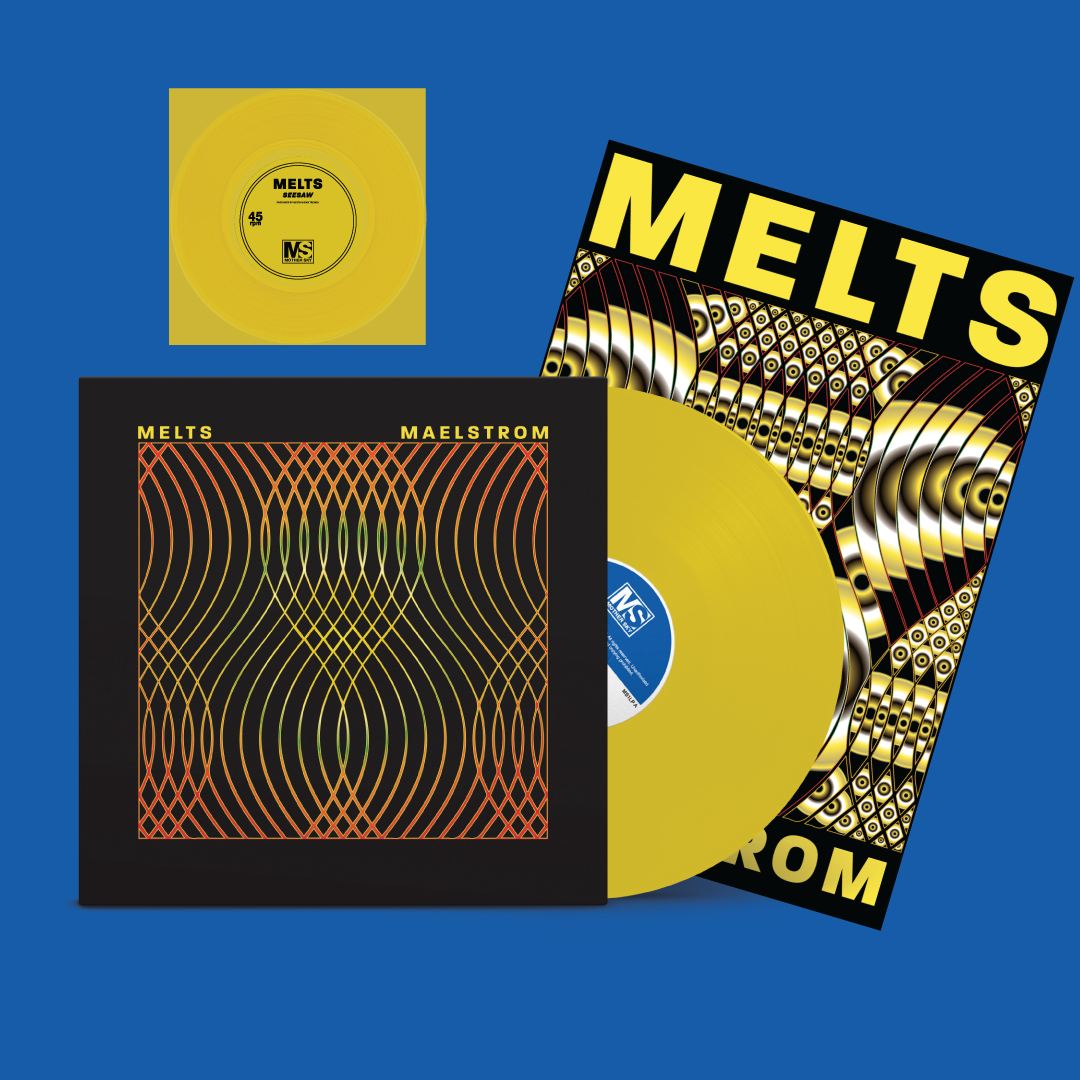 Today Dublin five-piece MELTS announce their debut album Maelstrom. The debut, produced by Daniel Fox of Gilla Band (FKA Girl Band), will be released on Mother Sky on Friday 13th May. To celebrate the announcement the band share new single “Outlier”. Frontman Eoin Kenny says, “Outlier is about the imaginable distance between objects in space and how leaving one way of life and moving on to another life falling into space, into the void. The title refers to an object or person existing at a distance from the centre of the system."

“Repetition is definitely the key to Melts,” says Gaz Earle. “It’s about just keeping it simple and driving and fucking stomping.” Earle (drums) makes up the Dublin five-piece along with Robbie Brady (keys/synth), Colm Giles (bass), "Outlier is about the distance between, like the imaginable distance between objects in space and how leaving one way of life and moving on to another life falling into space, into the void. The title refers to an object or person existing at a distance from the centre of the system."Kenny (vocals) and Hugh O'Reilly (guitar). This idea of keeping it simple has been woven into the fabric of the band since day one. Different line-ups were tried and experimented with and after an immediate connection at a rehearsal, Kenny was quickly in as singer. The inclusion of Kenny who, like all the other members have been in various other bands, unlocked something new and distinct in the group. Then once Brady joined on keys, an even more evolved tone to the band began to take shape.

What became clear was the band quickly outgrew their initial intentions of being a garage rock outfit. The raw, simplistic, primal nature of that approach remained intact but soon they expanded into immersive pulsing grooves. “We wanted to keep the rhythms just really straight and hypnotic,” says Earle. “The aim of the game was to try and get people into a trance when they are watching the gig. With bringing Robbie on board, as he's doing loads of stuff with sequencers and deadly synth bits, there grew a psychedelic hypnotic vibe to Melts.” A friend described the band as like a space rock version of The Doors, which they didn’t balk at.

Lyrically the album weaves between big picture state-of-the-world stuff to the more introspective and personal. The former can be heard on opener ‘Maelstrom’ which is about, according to Kenny, “a storm that sweeps through a town one day and causes an irreversible change to the order of things he song written from the point of view of someone caught in currents, beyond their own making and understanding the frustrations felt by someone who feels powerless against the effects of the upheaval.” ‘Spectral’, on the other hand, one of the album’s most tender moments that unfurls slowly with Kenny’s rich and resonant vocal delivery, is a track dedicated to the loss of a friend to suicide. As a whole, Kenny says, “the theme of the record is kind of based on coming to grips with the world around us.”

The end result is an album that gracefully yet potently merges psych rock with touches of post-rock-esque soundscapes, pulsing krautrock, all of which is driven by demented organ wig outs, engulfing waves of heavily textured guitar and a crisp rhythm section. While they land on a sound that is distinctly their own, their debut occupies something of a middle ground between Spacemen 3 and Primary Colours-era The Horrors. Or, as the band say themselves, something that sounds “driving and fucking stomping.” 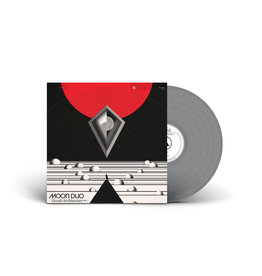 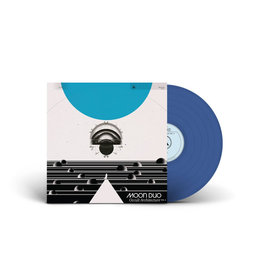 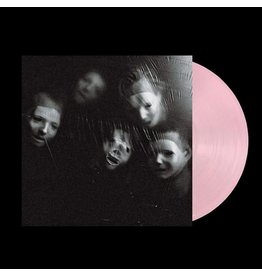 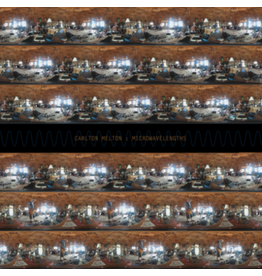 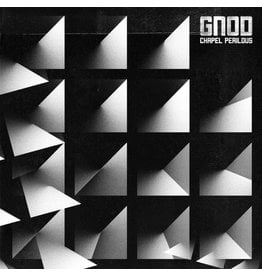 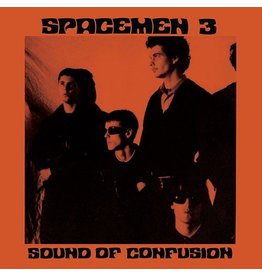 Sound Of Confusion is a blistering affair that established the band's love of the two-chord song and also expressed their admiration for the likes of MC5, The 13th Floor Elevators and The Stooges.
Spacemen 3 - Sound Of Confusion
£18.99
By using our website, you agree to the usage of cookies to help us make this website better. Hide this message More on cookies »