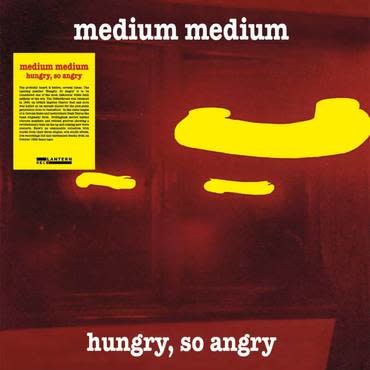 You probably heard it before, several times. The opening number ‘Hungry, So Angry’ is to be considered one of the most infectious white funk anthem of the era. The Glitterhouse was released in 1981 on british imprint Cherry Red and soon was hailed as an instant classic for the post-punk generation close to dancefloor. In the same league of A Certain Ratio and newyorkers Bush Tetras the band originally from Nottingham moved behind obscure numbers and twisted grooves showing a revolutionary take on the up and coming new wave scenario. Here’s an unmissable collection with tracks from their three singles, sole studio album, live recordings but also unreleased tracks from an October 1982 demo tape.