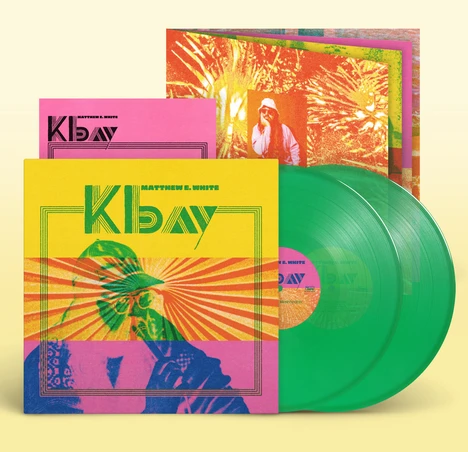 K Bay, White’s first solo album in six years, is the astounding record he has forever aspired to make. A bold reclamation of independence and identity, K Bay establishes White as one of his era’s most imaginative artists. These 11 pieces are retro-futurist magic tricks that feel instantly classic and contemporary, the product of a musical mind that has internalized the lessons of his idols and used them to build a brilliant world of his own.

A decade ago, Matthew E. White made a classic beauty no one expected; on K Bay, he has made a masterpiece by harnessing what he’s learned from that community and life itself in entirely unexpected, electrifying, and reaffirming ways. 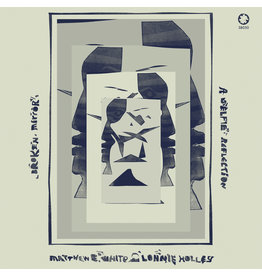 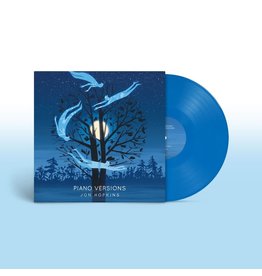 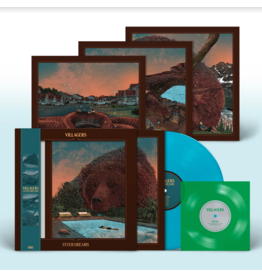 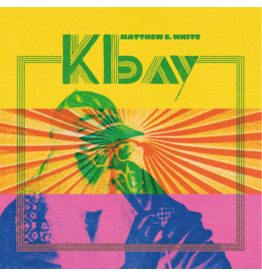 K Bay, White’s first solo album in six years, is the astounding record he has forever aspired to make.
Add to cart
Matthew E. White - K Bay
£23.99
Please accept cookies to help us improve this website Is this OK? Yes No More on cookies »