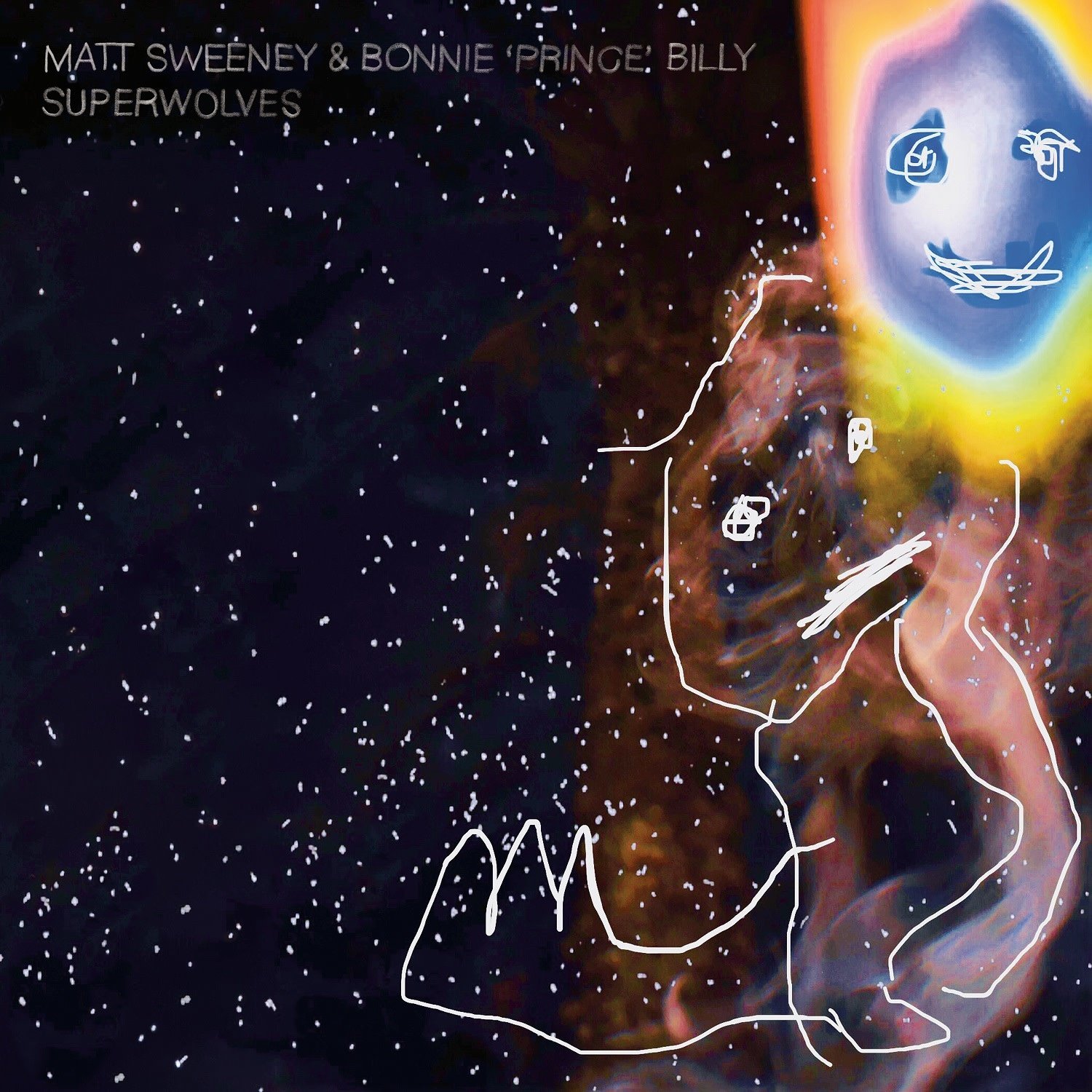 Where once was Superwolf, now roam Superwolves, the new album and demon spawn of Matt Sweeney and Bonnie ‘Prince’ Billy, released physically on June 18th. Today marks the arrival of their new single “Hall of Death,” which follows “Make Worry For Me.” Sweeney and Will Oldham (aka Bonnie ‘Prince’ Billy) wrote “Hall of Death” with visionary Tuareg guitarist and producer Ahmoudou Madassane. The song features Oldham and Sweeney in their traditional respective roles of singer and guitarist recording live in the studio with Madassane on rhythm electric guitar, joined by his formidable bandmates: Mdou Moctar adding his unmistakable lead guitar, Mike Coltun on electric bass, and Souleyman Ibrahim on drumset. Its accompanying video was directed by Sai Selvarajan and Jeff Bednarz.

The songs that make up Superwolves, the duo’s second album and first since 2005’s Superwolf, go boldly into undreamed-of places, and go deep, as Matt and Bonny take all the musics they know to make songs that penetrate. In classic Garcia-Hunter style, Sweeney and the ‘Prince’ first work separately, finding a path to each other in their solitary imaginings. Bonnie lyric sets delivered to Matt spark Sweeney’s guitar brain; chords and a melody are shaped, recorded fast and loose and sent back to the Prince, then the two parties meet up to sing, stitch, strengthen and finally perform them together in front of a small unsuspecting audience. Then new sets of lyrics are sent, animated and played in a high wire style until the shared songs and experiences are ready to commit to record. This is just the beginning of their fusion process, as words imply vocalizations to counter and support, and guitar lines suggest harmonic fields to subtly push into. In this process, a new creature grows out of the old one. In this name of this partnership, the guitar shares an open and fluid space with the vocals, the voices sing with the guitars—every moment in the life of Superwolves is an extravaganza, guided only by its need.

“The chemistry comes from lives, lived separately, in which music is crucial sustenance. We listen with gratitude and awe, knowing that we belong in there. We construct our dream selves with the faith that these selves will have their chance at life. We know what we are capable of doing and just need each other’s support to bring the imagined languages to life.” — Will Oldham

“I love the challenge to write melodies for Will to sing. Struggle with that challenge too. Knowing that Will’s voice will elevate the melody makes me reach higher and dig deeper for the tune. Makes me want to match it with a guitar part that holds his voice like a chalice holds wine (or blood, or whatever is needed to live the best life). I also love singing harmonies and responses to this voice of his.” — Matt Sweeney

As far as this record, as in when and how it came together, the two man crew started working on it five years ago. The first actual session, however, went down about a year ago at Brooklyn’s Strange Weather and the next took place at the Butcher Shoppe in Nashville. Sweeney oversaw the mixing of the Brooklyn sessions with Oldham overseeing the Nashville mixes. On the album, Sweeney sings harmonies along, with, and around his favorite singer, and plays all electric, acoustic, and bass guitars, joined in places by David Ferguson on stand-up bass, Mike Coltun on electric bass, Mdou Moctar on electric lead, Ahmoudou Madassane on rhythm guitar, Souleyman Ibrahim, Ryan Sawyer and Peter Townsend on drums and Mike Rojas on keys. The Bonnie ‘Prince’ sings. Does he ever. And Superwolves rules over all. 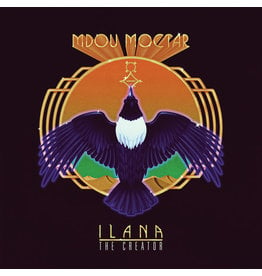 Born in a nomad camp in Niger and now a leading figure of desert rock, Mdou Moctar stands out as the most innovative artist in contemporary Saharan music.
Add to cart
Mdou Moctar - Ilana (The Creator)
£23.99 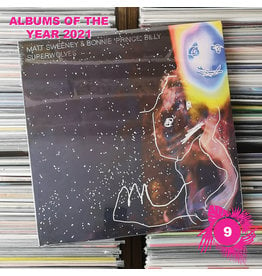