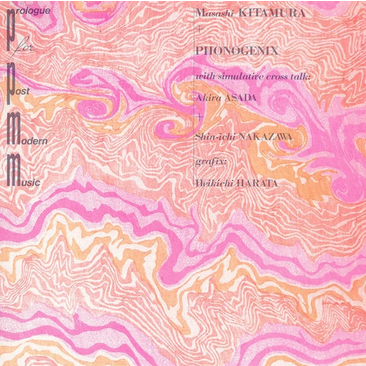 Ship to Shore PhonoCo. is proud to present the experimental Japanese ambient classic Prologue For Post-Modern Music for the first time on vinyl since its original release in 1984!

Unavailable since its debut 37 years ago, Masashi Kitamura + Phonogenix’s LP can almost be seen as the natural progression from the experimental recordings put out by Brian Eno in the 1970s to the releases The Orb and The Future Sound Of London were famous for in the 90s.
First and only solo album from Masashi Kitamura (famed musician of the band YBO2 and former editor of music magazine ‘Fool’s Mate’).

Prologue For Post Modern-Music is a mixture of ambient and electronic sounds that is both beautifully classical Japanese and New Age. An album to get lost in.

Remastered from VAP vaults in Japan 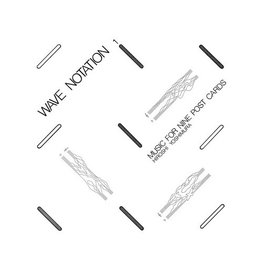 Clear vinyl reissue of the debut album from a key figure in the history of Japanese ambient music.
Hiroshi Yoshimura - Music For Nine Postcards (Coloured Vinyl)
£37.99 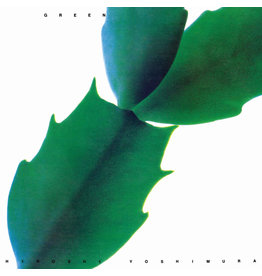 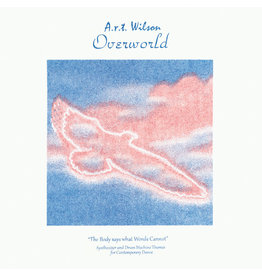 A new age album that draws as much from ethno-groove, Chicago house, and G-funk, as it does from primitive percussion and ’80s library music.
A.R.T. Wilson - Overworld
£25.99
Please accept cookies to help us improve this website Is this OK? Yes No More on cookies »