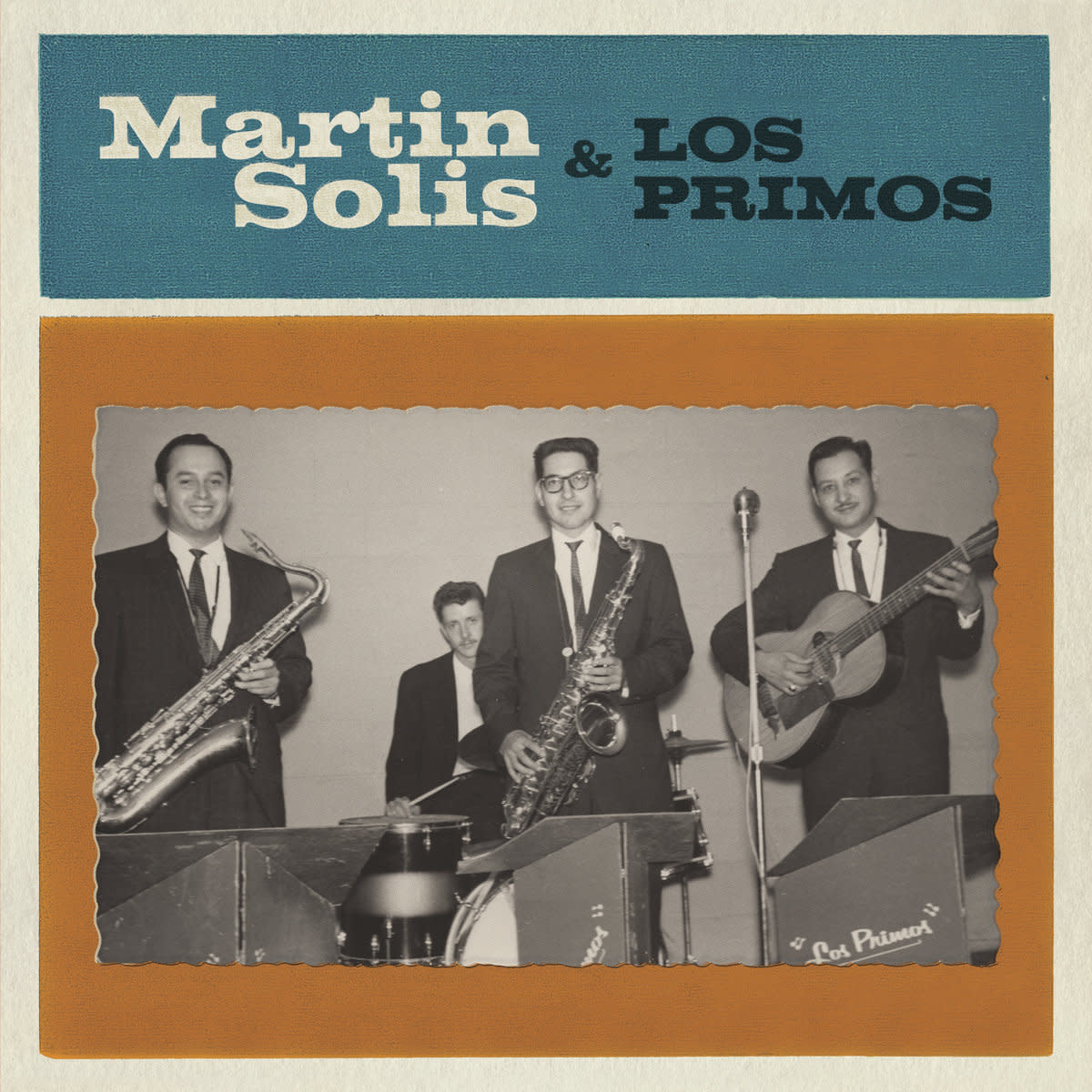 Pick any genre - rap, rock, pop, folk, country, whatever you like. Can you think of an artist from that genre that was inducted into its hall of fame without any recordings released? And if one were to exist, what would that say about the artist’s impact, influence and importance? Is this scenario even possible? Born 1929 in San Antonio, TX, Martin Huron Solis, Jr. and his family came to Michigan in 1942 as migrant farmworkers. Though he played guitar from an early age, Solis eventually fell in love with conjunto music, a South Texas style defined by the combination of accordion and bajo sexto, a Mexican twelve-string bass guitar. In the late-1950s, he and his cousin Willy Huron, a saxophonist, formed Conjunto Los Primos (The Cousins).

Fast forward to modern day - Solis is now part of this seldom seen echelon of artists who released no records in their lifetime and still was inducted into the Tejano Music Hall of Fame. As a natural fit with Third Man’s broad interest in the preservation of music history, Third Man Records is humbled to release the first ever recordings of Tejano pioneer Martin Solis.