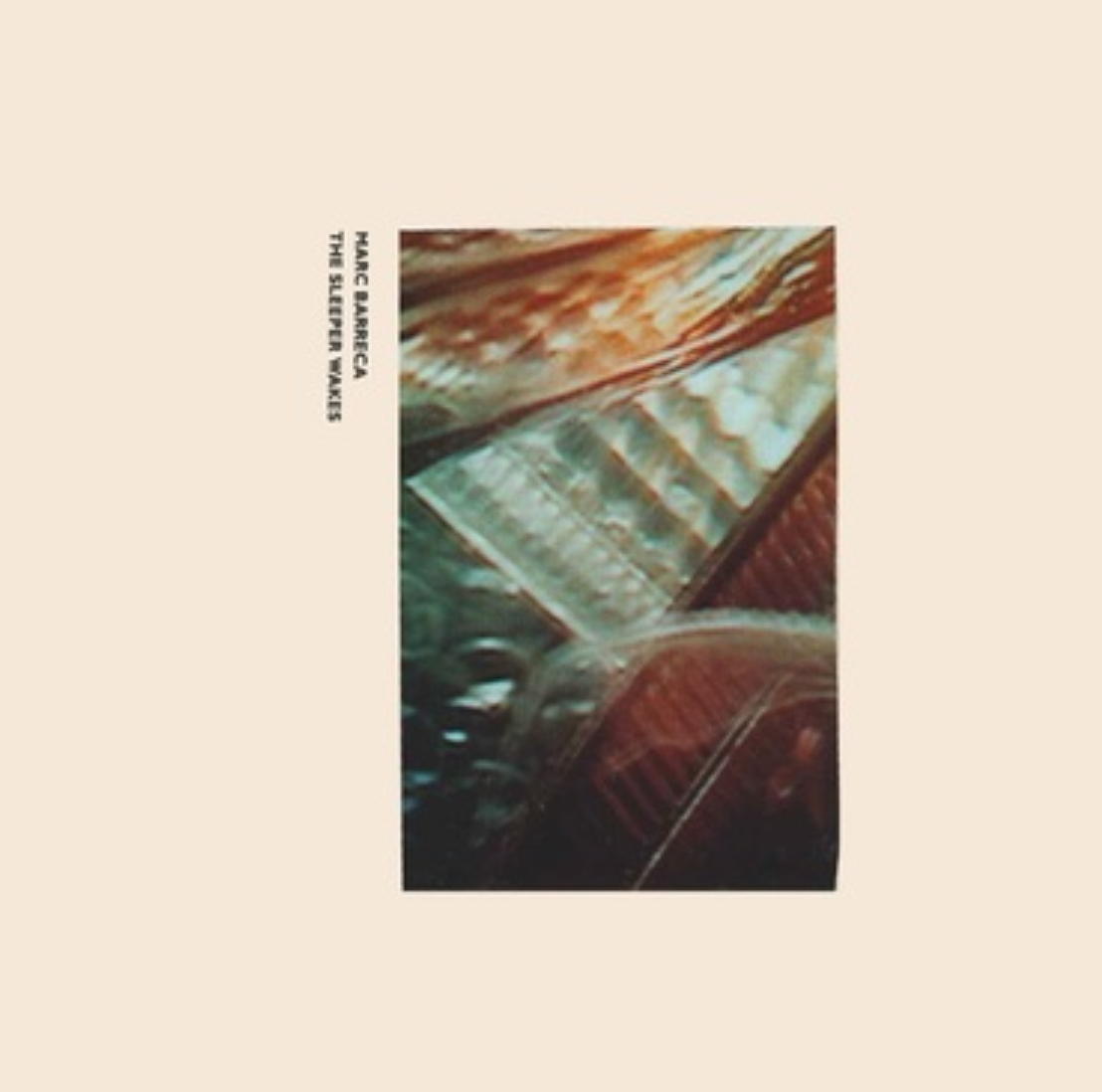 Marc Barreca has been creating and performing electronic music since the mid-1970s. His 1980 album, Twilight, reissued on vinyl in 2016, was one of the earliest releases on Palace Of Lights. Recent releases include Shadow Aesthetics (2018) and three collaborations with K. Leimer. Previous reissues include work on the acclaimed VOD box set American Cassette Culture, the Cherry Red compilation of seminal U.S. electronic music and the 1983 cassette, Music Works For Industry. His work is also included in the collection of The British Library.

The Sleeper Wakes has been out of print for many years and Scissor Tail Editions are very happy to remaster and reissue this great work that was ahead of it's time, employing analog treatments of sampled sounds arranged in a very interesting and intuitive way. 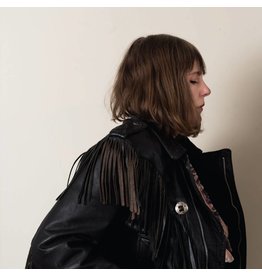 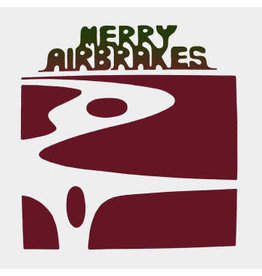 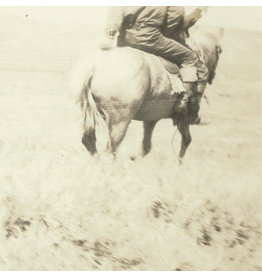 Langhorne dialled his music all the way down to produce this desolate masterpiece, perhaps the loneliest film score ever.