In These Times is a collection of polytemporal compositions inspired as much by broader cultural struggles as McCraven’s personal experience as a product of a multinational, working class musician community. With contributions from over a dozen musicians and creative partners from his tight-knit circle of collaborators – including Jeff Parker, Junius Paul, Brandee Younger, Joel Ross, and Marquis Hill – the music was recorded in five different studios and four live performance spaces while McCraven engaged in extensive post-production work at home. Featuring orchestral, large ensemble arrangements interwoven with the signature “organic beat music” sound that’s become his signature, the album is an evolution and a milestone for McCraven, the producer. But moreover, it’s the strongest and clearest statement we’ve yet to hear from McCraven, the composer. 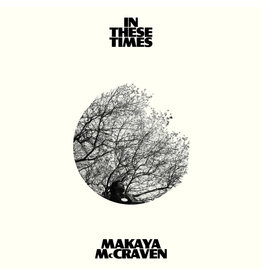 An evolution and a milestone for McCraven, the producer - it’s the strongest and clearest statement we’ve yet to hear from McCraven, the composer.
Add to cart
Makaya McCraven - In These Times
£21.99 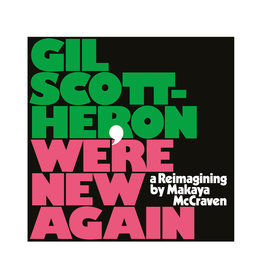 To mark the tenth anniversary of the release of I’m New Here, XL Recordings will release a unique reinterpretation of the album by acclaimed US jazz musician Makaya McCraven.
Add to cart
Gil Scott-Heron & Makaya McCraven - We’re New Again: A Re-imagining by Makaya McCraven
£19.99 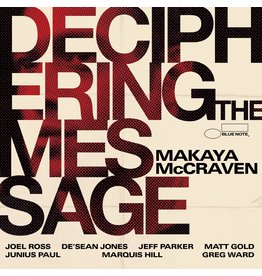 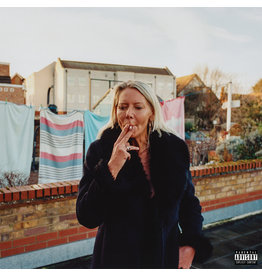 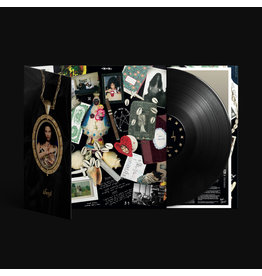 The third album from Afro-Cuban French twins Lisa-Kainde and Naomi Diaz who together are Ibeyi.
Add to cart
Ibeyi - Spell 31
£21.99 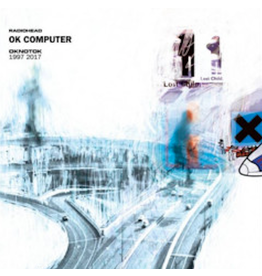 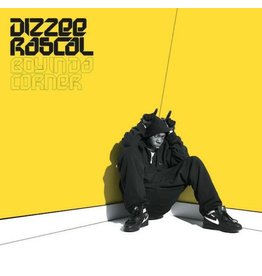 It seems as though Dizee is rewriting the UK underground rulebook. With prototype distorted electronic kid 606 beats, to a array of distorted beats and wobblying basslines.
Add to cart
Dizzee Rascal - Boy In Da Corner
£21.99
Please accept cookies to help us improve this website Is this OK? Yes No More on cookies »