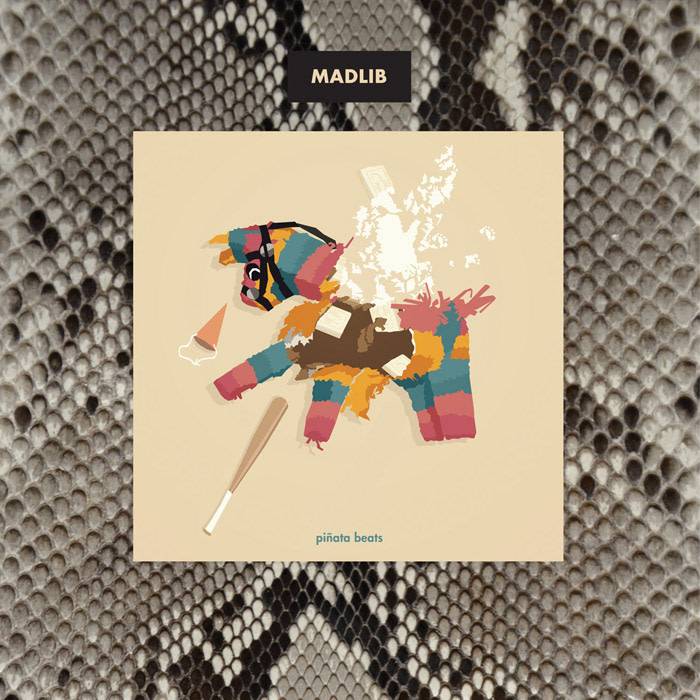 There are few musicians - let alone beat-makers - in the world whose output in its raw form provides his listener with a full on musical experience before anything is added. Madlib is such a talent. Hip-hop is his canvas, but he creates the most wondrous things with it. Before a microphone is switched on, before a rhyme even uttered, a Madlib beat stands alone as a complete thing. Since the issue of the collaborative album with rapper Freddie Gibbs - Pinata, hailed as contender for rap album of 2014 - the label have been asked countless times to issue the beats Madlib created for the project as instrumentals. And they've conceded. Pinata put Gibbs in the spotlight, one that a growing audience is finally acknowledging that he deserves. On Pinata Beats, though, it's Madlib, quietly spinning on the center stage. Through seventeen cuts of arcane film snippets, dusted funk and soul, psych and prog rock musical diversions, Madlib proves to live up to what Gibbs once said of him: "Madlib quite simply, is music."