Machinedrum - A View Of U (Coloured Vinyl)

Home / Machinedrum - A View Of U (Coloured Vinyl) 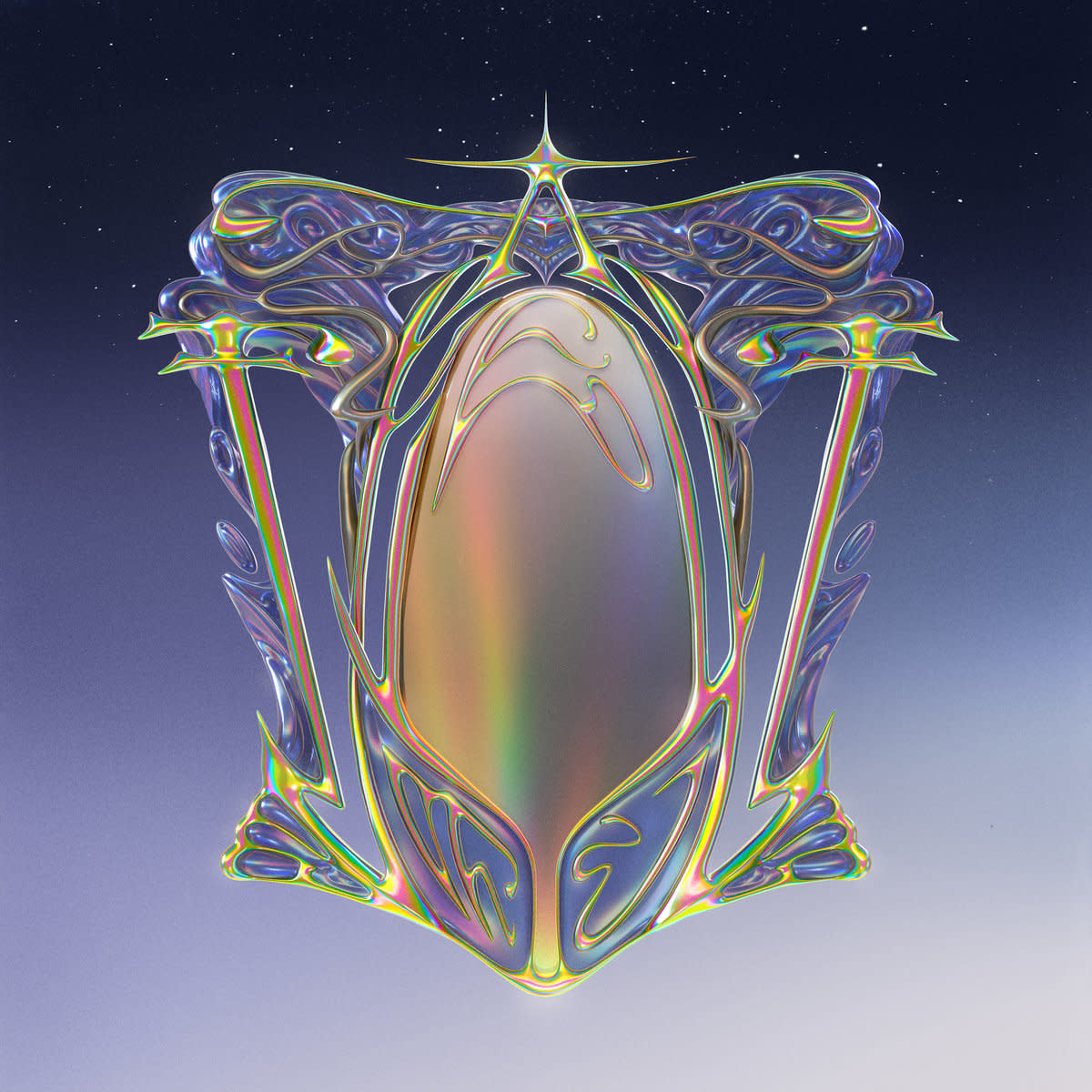 Machinedrum (Travis Stewart) returns with his definitive new album A View of U featuring an incredible cast of collaborators including Freddie Gibbs, Sub Focus, Chrome Sparks, Father (Awful Records), Mono / Poly (Brainfeeder), Tigran Hamasyan, Jesse Boykins III, Rochelle Jordan and Tanerélle. Stewart is a rarity in dance music, aside from his chameleon-like ability to skip - apparently effortlessly - between tempos and styles, he has earned the respect and admiration of his peers and fans alike for his consistently progressive approach to electronic music and his ability to blend hip-hop rhythms and the tightly programmed experimental electronic sounds of IDM makes his output very popular with DSPs - Tracks by Machinedrum have been streamed over 45 million times on Spotify alone. 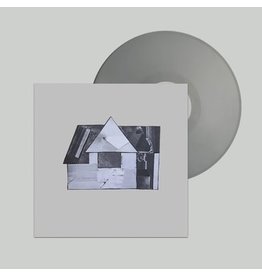 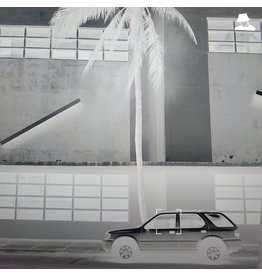