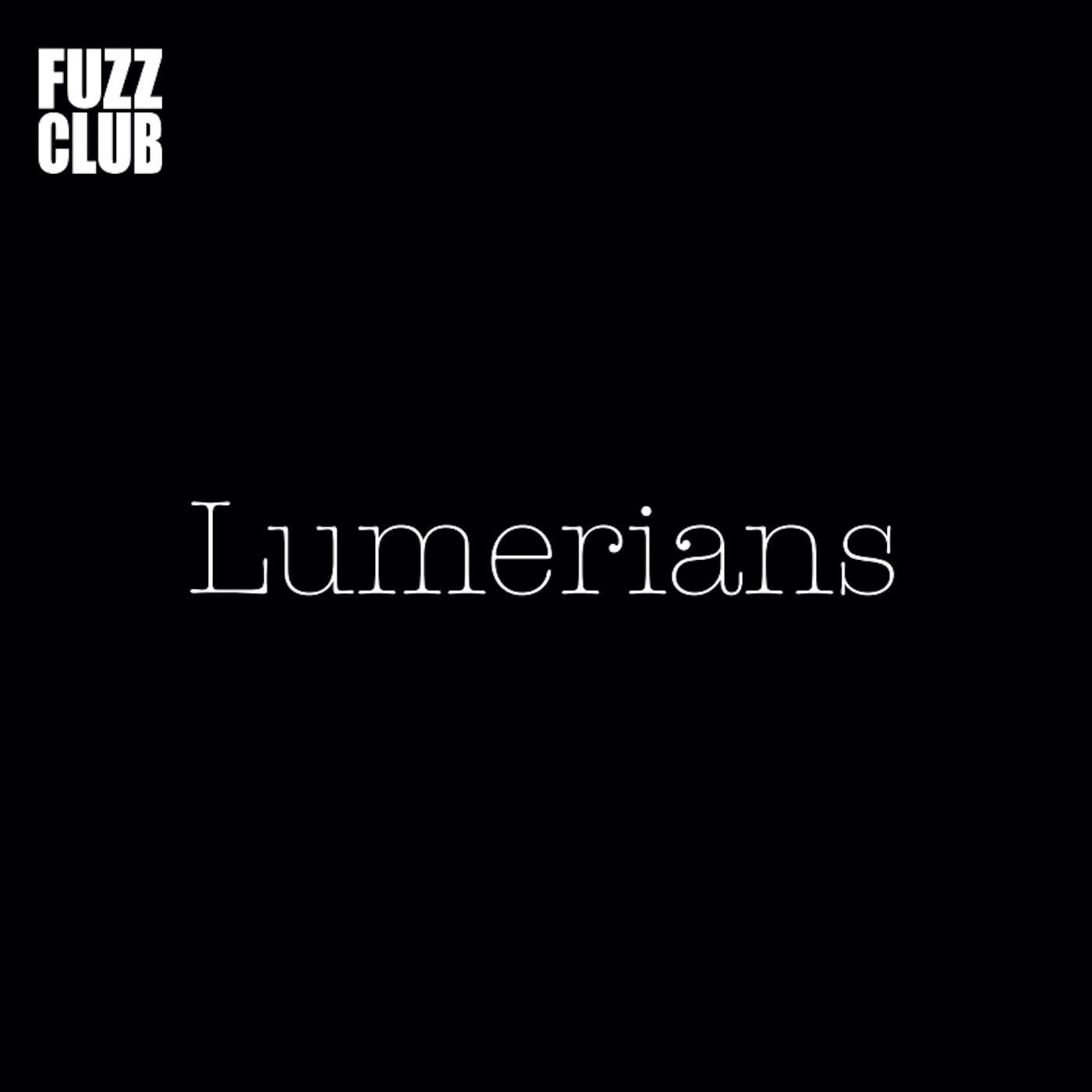 What might very well be the final Lumerians LP comes in the shape of a new live session recorded for Fuzz Club Records when the band stopped off in London as part of a European tour in 2019. Recorded live at Love Buzz Productions and pressed to 180gm vinyl, Lumerians’ Fuzz Club Session LP is comprised of four tracks, new and old. Longwave and Corkscrew Trepanation are lifted from the band's 2011 Partisan Records-released Transmalinna LP and their 2008 self-titled debut EP, respectively. On this record, though, we hear the songs take on a whole new life: "Both of these songs had mutated into different animals over the years and were frequently played together as a finale during our live shows. We wanted to document their transformation since we really liked what they had become", the band reflect. As well as those reimagined Lumerians cuts, the Fuzz Club Session also features two previously unreleased jams. They describe Light The Beacon as "a snapshot of a piece of music we had been using to open our shows for tours in 2018 and 2019. It started as a simple oscillator drone that would lead into the first song but eventually became a song in and of itself. The song never really had a name, but since we used it as a way to signal the show was beginning and draw people towards the stage, Light the Beacon seemed appropriate for this version." Transmission Overture, on the other hand, was a spontaneous composition that they'd never played before and haven't since: "This is basically the process by which we wrote all of our songs. We'd record our improvisations, listen back and then select the parts that stood out most and learn how to play it again. Some seemed so fully formed out of the gate that we'd call them "transmissions" as documented on our Transmissions from Telos EP series."