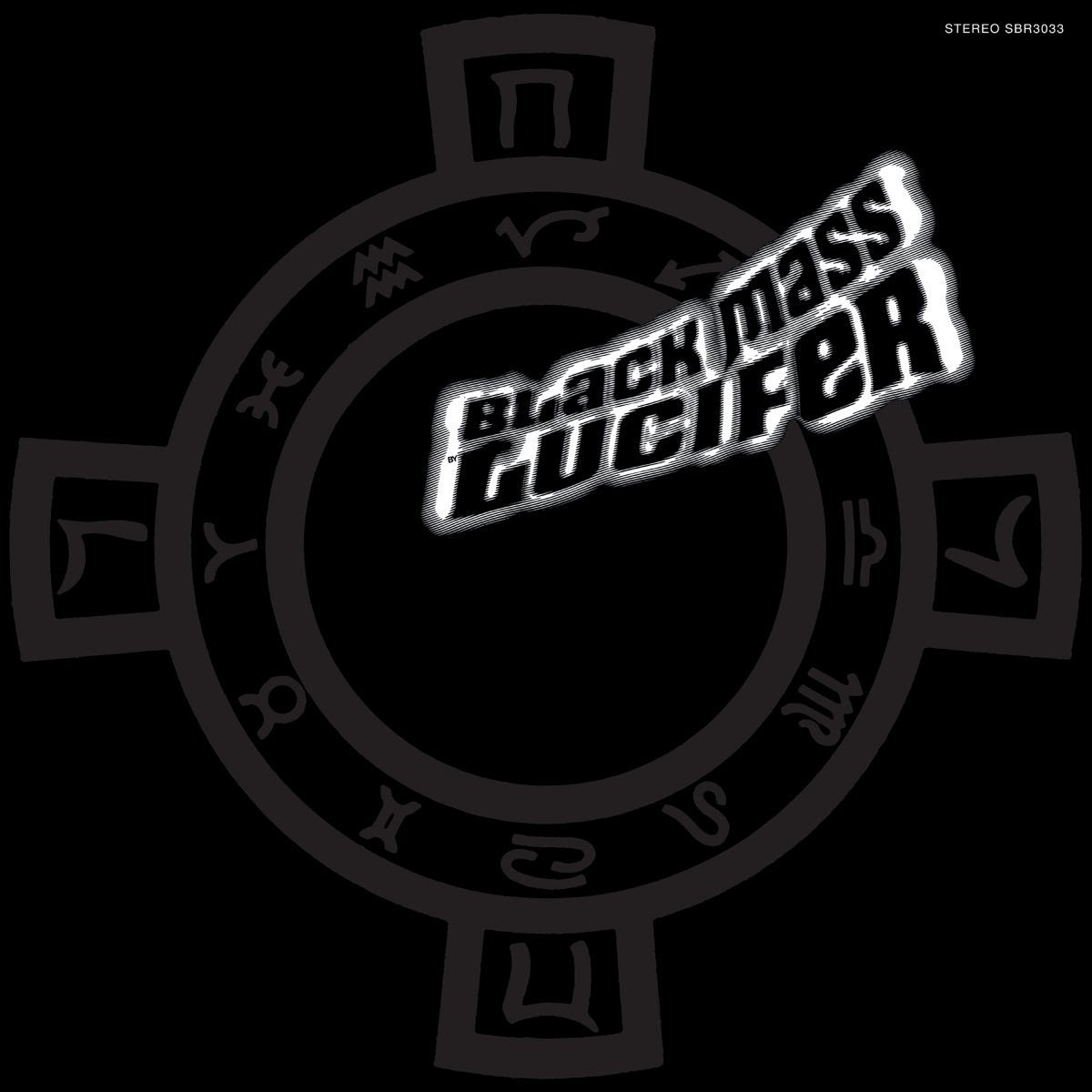 Pink vinyl. Black Mass is an album of supernatural electronics from synth pioneer Mort Garson, the mastermind behind the cult classic Mother Earth’s Plantasia. Originally released in 1971, it’s his only release under the Lucifer moniker, and it taps into a profound darkness that may surprise fans of his sunnier work. These songs are Garson’s synthesizer interpretations of occult and esoteric phenomena ranging from the Satanic black mass, to exorcism, to witchcraft, and beyond, and they’ve inspired artists from Coil to Oneohtrix Point Never. This deluxe remastered edition presents the album in full with all original liner notes.