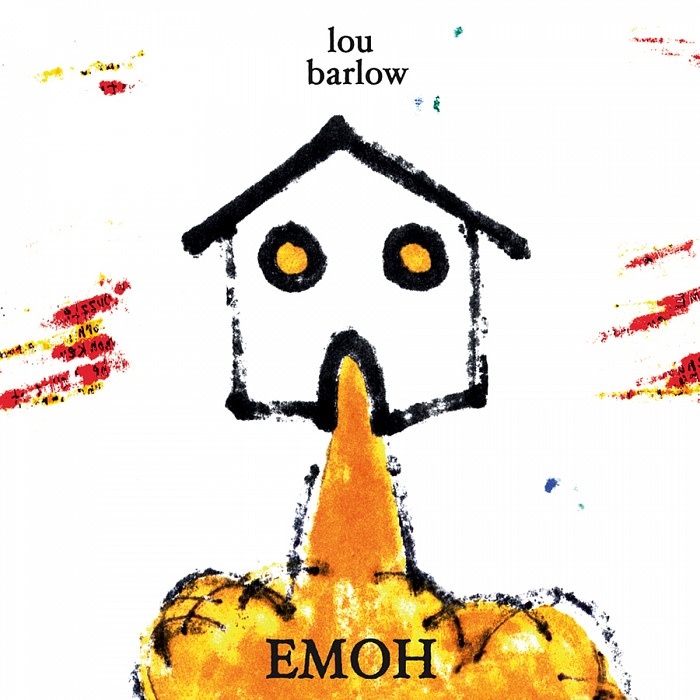 Emoh is Lou Barlow's first "solo" record. Fans of Folk Implosion, Sebadoh and Lou's solo work as Sentridoh have been waiting for this one. This is a lush, well-produced affair with 8 tracks recorded with producers Mark Nevers, Josh Schwartz, and Wally Gagel, and 6 tracks impeccably recorded at home by Barlow himself. Emoh represents some of Barlow's strongest songwriting in years and will have long time fans and newcomers alike singing along. Of course, the lyrics are sharp, funny, and in one case, downright sacrilegious.