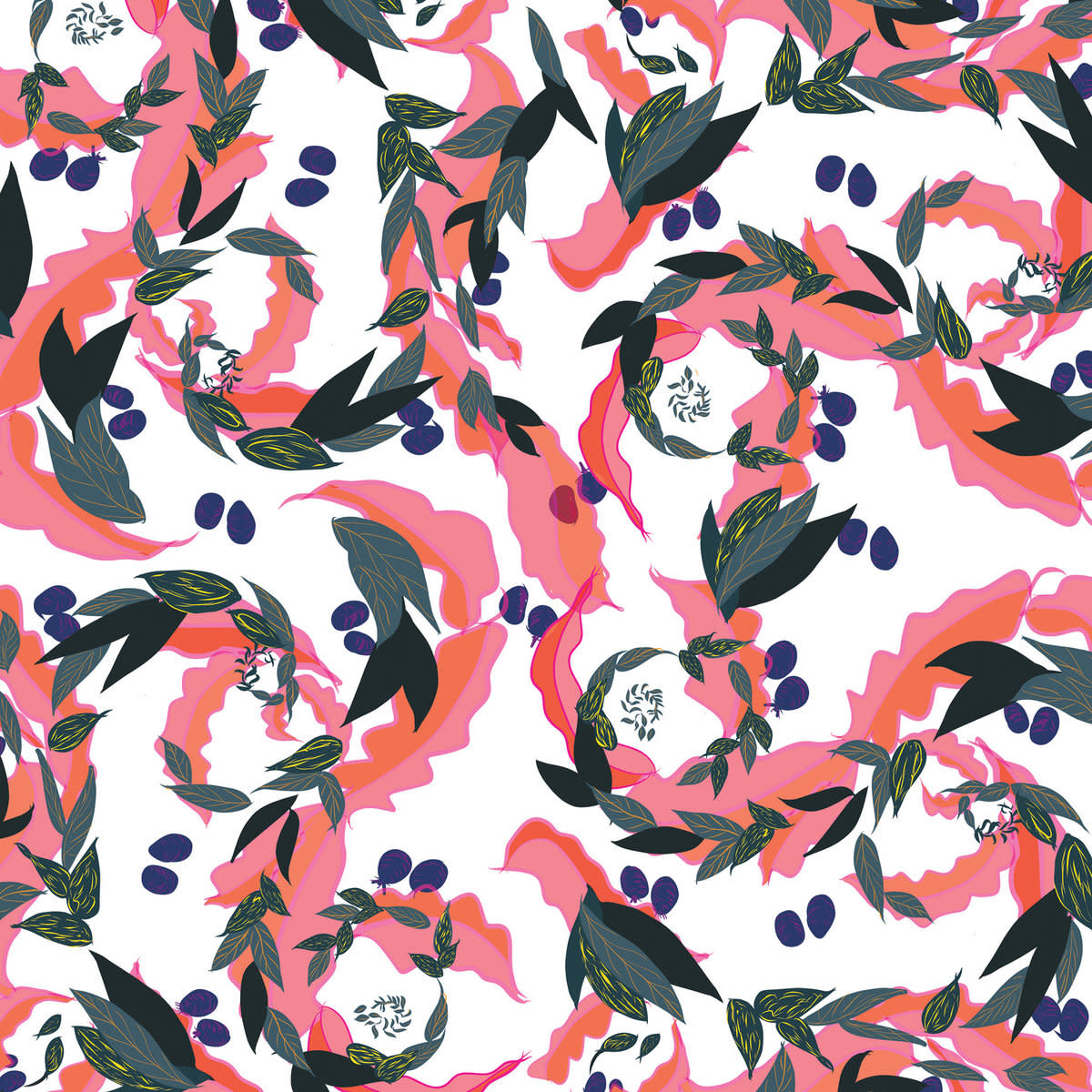 Leone is the first meeting of electric guitarists Loren Connors and Oren Ambarchi. It's somewhat surprising it's taken this long as these two are connected by ongoing collaborators, like Jim O'Rourke and Keiji Haino. Connors, for more than 40 years, developed an iconic sound tethered to radical permutations of the blues. Ambarchi's own multi-decade transfiguration of the guitar inhabits a rarefied realm of abstracted tones and dissonance pitched between improvisation and composition. This album, like its title, is a sum of parts: solo performances by Connors and Ambarchi bookend a duo. On 'Lorn,' Connors unravels an aggressive ternary form, with an opening section wrapped in distortion and extreme phasing that contrasts against ghostly, distant single notes. Ambarchi's 'Nor,' supplants a guitar performance with melodic, shifting organ-like tones that are swallowed into a fluttering, glitchy squall. On 'Ronnel,' the duo, each audio landscape created by the two slowly rotates and overlaps the other, as if each is drawing the others' portrait on opposite sides of a translucent sheet. Recorded November 2017 by Bob Bellerue at the Issue Project Room. Mixed and mastered by Joe Talia and cut by Carl Saff. Cover illustration by Marissa Huber. Edition of 500; includes download.