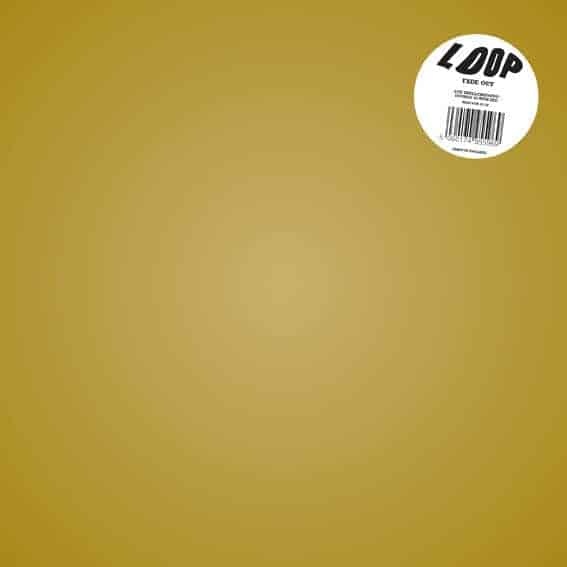 Fade Out is re-released as it first came out, as a double 45rpm 12″ set, in a gold gatefold sleeve. The LPs come in a numbered edition of 3000, complete with full album Download postcard.

Fade Out was originally released on Chapter 22 Records in late 88, the Peel session was recorded at that time too. Loop were loosely influenced by bands such as The Velvet Underground, The Stooges, The MC5, but retaining an avant-garde and experimental edge from Can, Faust, Neu!, Rhys Chatham, Glenn Branca and minimalist systems music, to name but a few. As with Heavens end, Fade Out was remastered by Robert Hampson with Kevin Metcalfe at Soundmasters. 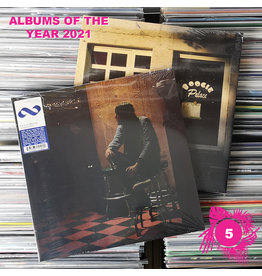 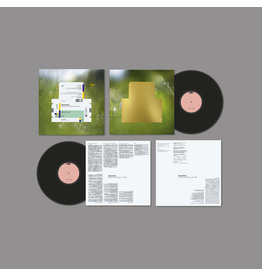 The text of this edition is in Japanese. The most “live” sounding recordings that Spiritualized have released since the Live At The Albert Hall record of 1998.
Add to cart
Spiritualized - Everything Was Beautiful (Japanese Edition)
£21.99 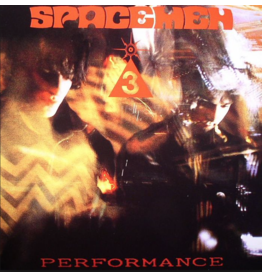 Recorded in Amsterdam in 1988, the live Performance documents a set from the Perfect Prescription tour.
Add to cart
Spacemen 3 - Performance
£16.99 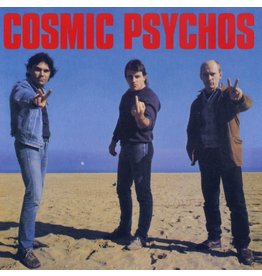 An Aussie punk classic from 1987 with the original line-up, influencing a generation of Seattle musicians including Mudhoney, the Melvins and Pearl Jam.
Add to cart
Cosmic Psychos - Cosmic Psychos
£19.99
Please accept cookies to help us improve this website Is this OK? Yes No More on cookies »