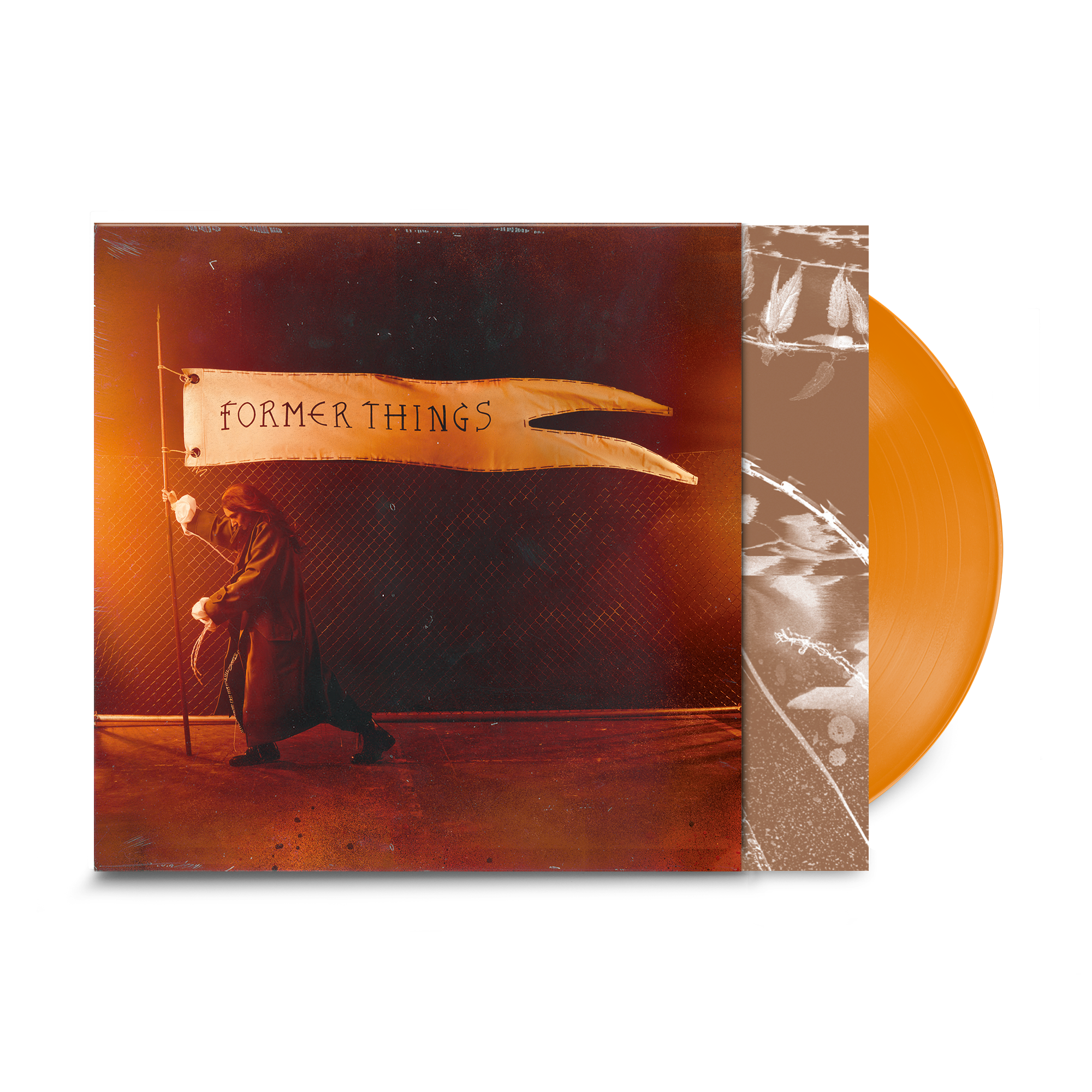 Former Things is the follow up to acclaimed 2015 album Hinterland which garnered praise from The Guardian, The Quietus, The Financial Times and more. The soundworld of Former Things was entirely crafted by LoneLady during her time spent in Somerset House Studios Rifle Range, an 18th century shooting range that has now been adapted into an experimental performance space. The album was inspired by a seismic move for LoneLady who left her native Manchester, decamping to London’s Somerset House Studios in search of a new cityscape to inspire her poised machine funk. First single “There Is No Logic” went onto the A list at BBC 6 Music. Alongside this, LoneLady is set to tour the UK in September 2021 as well as at the beginning of 2022.