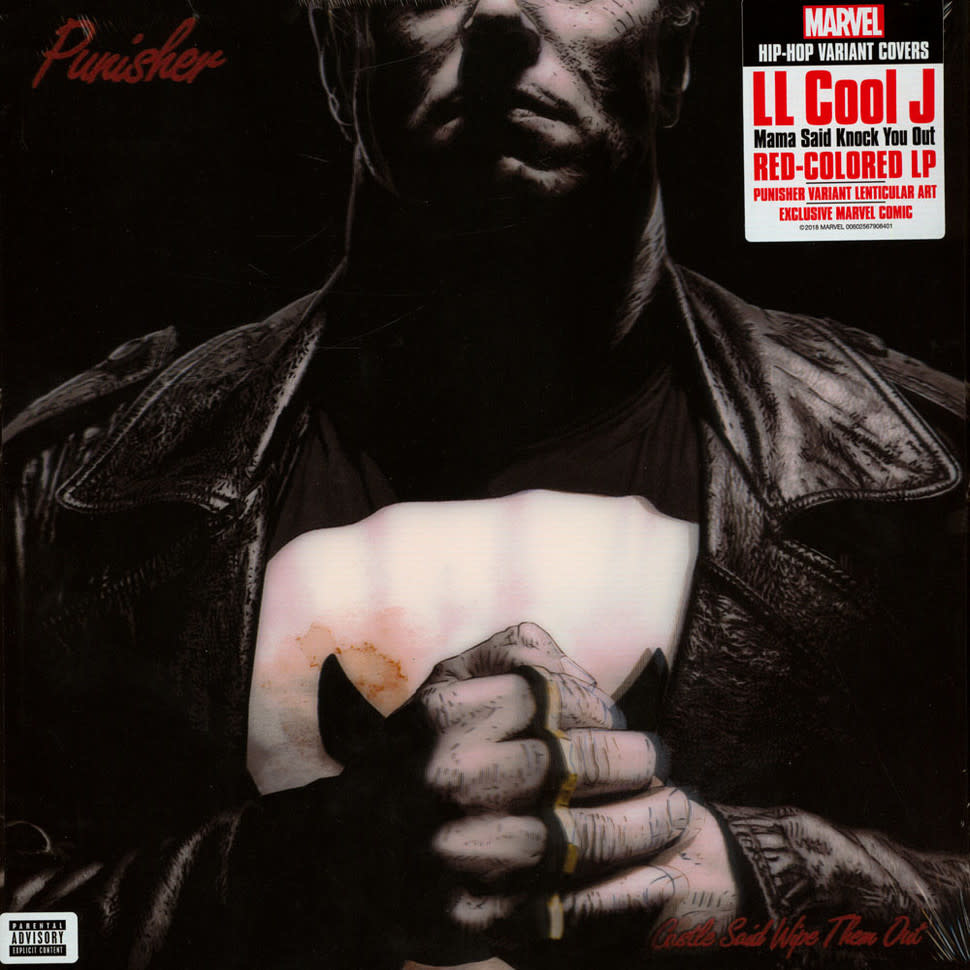 Special Marvel edition with alternative cover. Increasingly dismissed by hip-hop fans as an old-school relic and a slick pop sellout, LL Cool J rang in the '90s with Mama Said Knock You Out, a hard-edged artistic renaissance that became his biggest-selling album ever. Part of the credit is due to producer Marley Marl, whose thumping, bass-heavy sound helps LL reclaim the aggression of his early days. The album's hits are a microcosm of its range -- The Boomin' System is a nod to bass-loving b-boys with car stereos; Around the Way Girl is a lush, winning ballad; and the title cut is one of the most blistering statements of purpose in hip-hop. It leaves no doubt that Mama Said Knock You Out was intended to be a tour de force, to regain LL Cool J's credibility while proving that he was still one of rap's most singular talents. It succeeded mightily, making him an across-the-board superstar and cementing his status as a rap icon beyond any doubt.