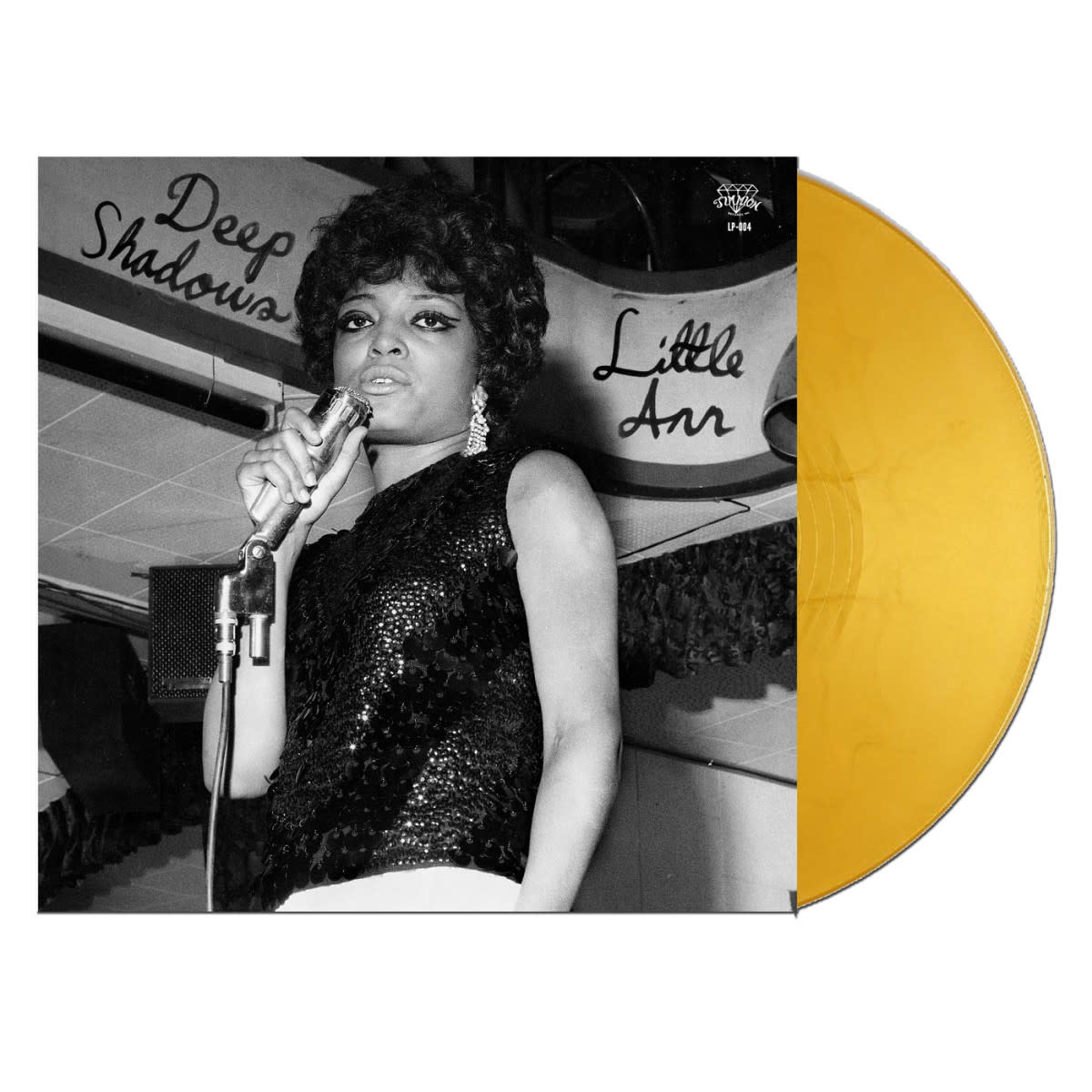 Eagerly awaited repress now back in stock on limited gold vinyl! You are holding in your hands an album, which was never heard at the time it was recorded. For over 30 years it was stored in the archive of record producer and musician Dave Hamilton, one of the unsung heroes of the Detroit soul scene. The box of reels was marked simply "The Possible Little Ann Album".

Little Ann's songs, are timeless masterpieces of soul music. That is why we here at Timmion Records thought that they belong together on an album like they were originally intended to be heard. Sometimes possibility takes time to be fulfilled. 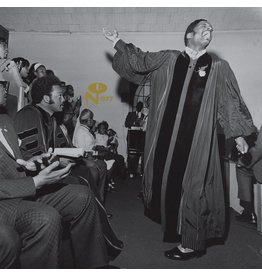 Limited Joyful White & Gold Vinyl. his box is the definitive statement on Barrettʼs two decades of recordings, 49 tracks spread across five LPs.
Add to cart
Pastor T.L. Barrett & The Youth For Christ Choir - I Shall Wear A Crown (Coloured Vinyl)
£96.99 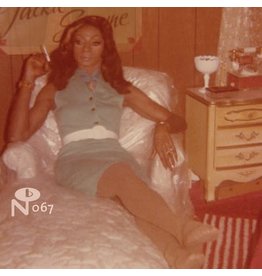 Any Other Way is the first artist-approved collection of Ms. Shane’s work, collecting all six of her 45s and every highlight from the legendary 1967 live sessions at the Sapphire Tavern.
Add to cart
Jackie Shane - Any Other Way
£24.99 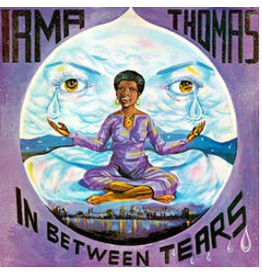 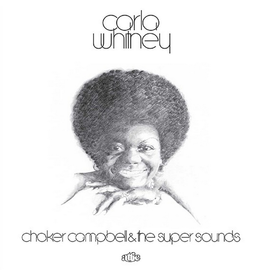