Lisa O’Neill - The Wren, The Wren 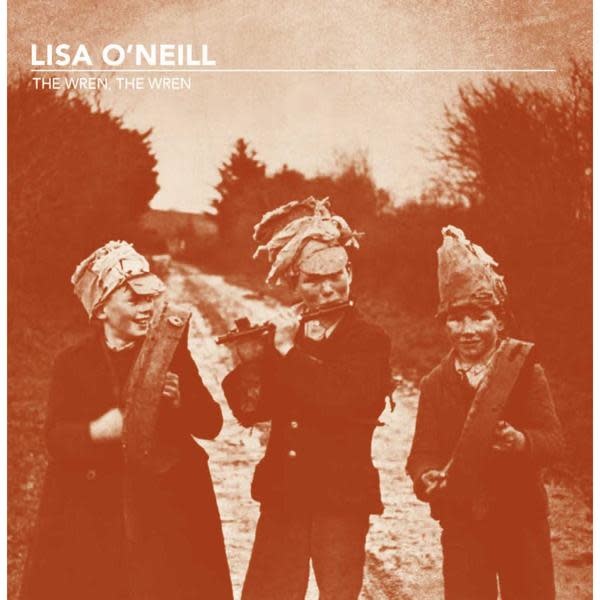 The songs on this EP are woven together by a mixture of memory and myth. Facts often get lost in folklore which is maybe what gives way to artistic license to rewrite stories and bring them up to date. The Wren, The Wren goes so far back that we don't know where or how it originated. It is a bird steeped in myth, folklore and tradition and through the ages has been revered as a symbol of fertility in many cultures, or as in this song, sacrificed even though it is the ‘King of the Birds’. The song John-Joe Reilly, written in 2016 was prompted by old ways and beliefs. It is written from the point of view of a girl who was wooed into the woods by one of the wren boys, only to be betrayed. Come Back Paddy Reilly To Ballyjamesduff’was written by the Roscommon born Inspector of drains, Percy French the 1880s, and displays a little bit of heaven in County Cavan. This is the place where Lisa was born and reared. Percy French also seems to have carried on a tradition of artistic licence in a little bending of the truth for the sake of the song. The real Paddy Reillyof Ballyjamesduff was known to have disassociated himself from the character who features in this song.