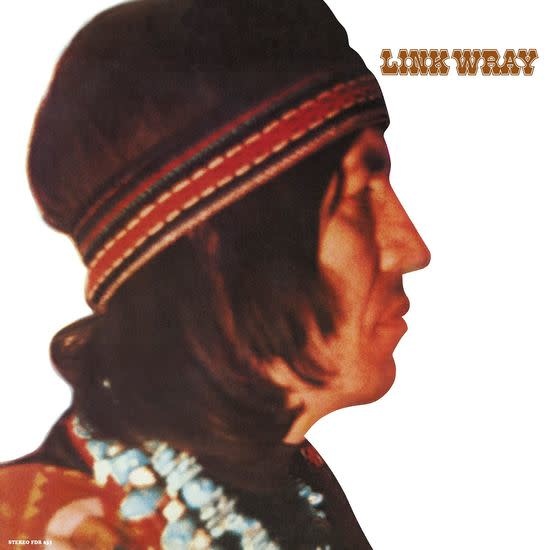 Recorded in a shaky makeshift chicken shack in rural Maryland, Link Wray’s eponymous 1971 solo album is a compelling and forward-looking piece of honest, handmade Americana. This album is vastly different from his previous work, foregoing instrumentals entirely. Instead, Wray, left with only one lung following a bout with tuberculosis in 1956, gives us his raw voice, full of spit and vinegar, as he blends elements of country, rock ‘n’ roll, roots, folk and gospel marked with fuzzy guitar and booming percussion. He kicks off with a track, La De Da, that may be the greatest song the Stones never wrote. Elsewhere, the single Fallin’ Rain channels Dylan at his most political, with lyrics about “stabbings and shootings and young men dying all around.” Link Wray proved to be the only album that the guitarist issued in his own name to hit the American charts during his nearly 50-year recording career. Although it didn’t receive much critical acclaim at the time of its release, Link Wray has seen a resurgence in recent years and developed a cult following, with artists from Nick Cave to The Neville Brothers recording versions of its tracks. This carefully remastered reissue will take you right back to that chicken shack, and to sessions so electric you can almost feel the atmosphere. 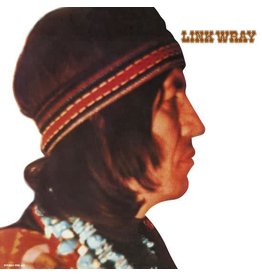 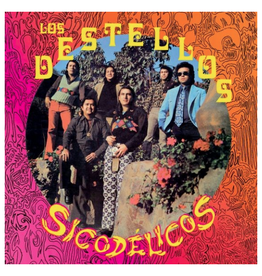 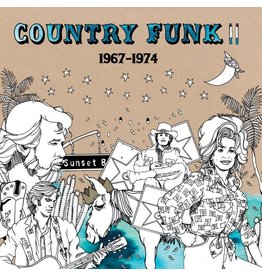 The good news for the people who fell in love with the first volume of Country Funk is this: there’s plenty more where that came from.
Various - Country Funk II
£25.99
Please accept cookies to help us improve this website Is this OK? Yes No More on cookies »