The Libertines - Up The Bracket (Coloured Vinyl)

Home / The Libertines - Up The Bracket (Coloured Vinyl) 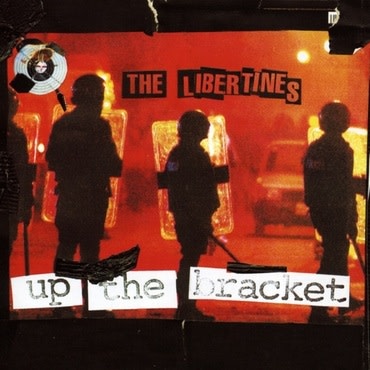 Orange coloured vinyl for Love Record Stores Day. The Libertines burst onto the scene with Up the Bracket, a debut album so confident and consistent that the easiest way to describe it is 2002's answer to Is This It. That's not just because singer/guitarist Pete Doherty's slurred, husky vocals sound like Julian Casablancas' with the added bonus of a fetching Cockney accent (or that both groups share the same tousled, denim-clad fashion sense); virtually every song on Up the Bracket is chock-full of the same kind of bouncy, aggressive guitars, expressive, economic drums, and irresistible hooks that made the Strokes' debut almost too catchy for the band's credibility.