Legends Of Country - Anything But Country (Indies Exclsuive Pink Vinyl) 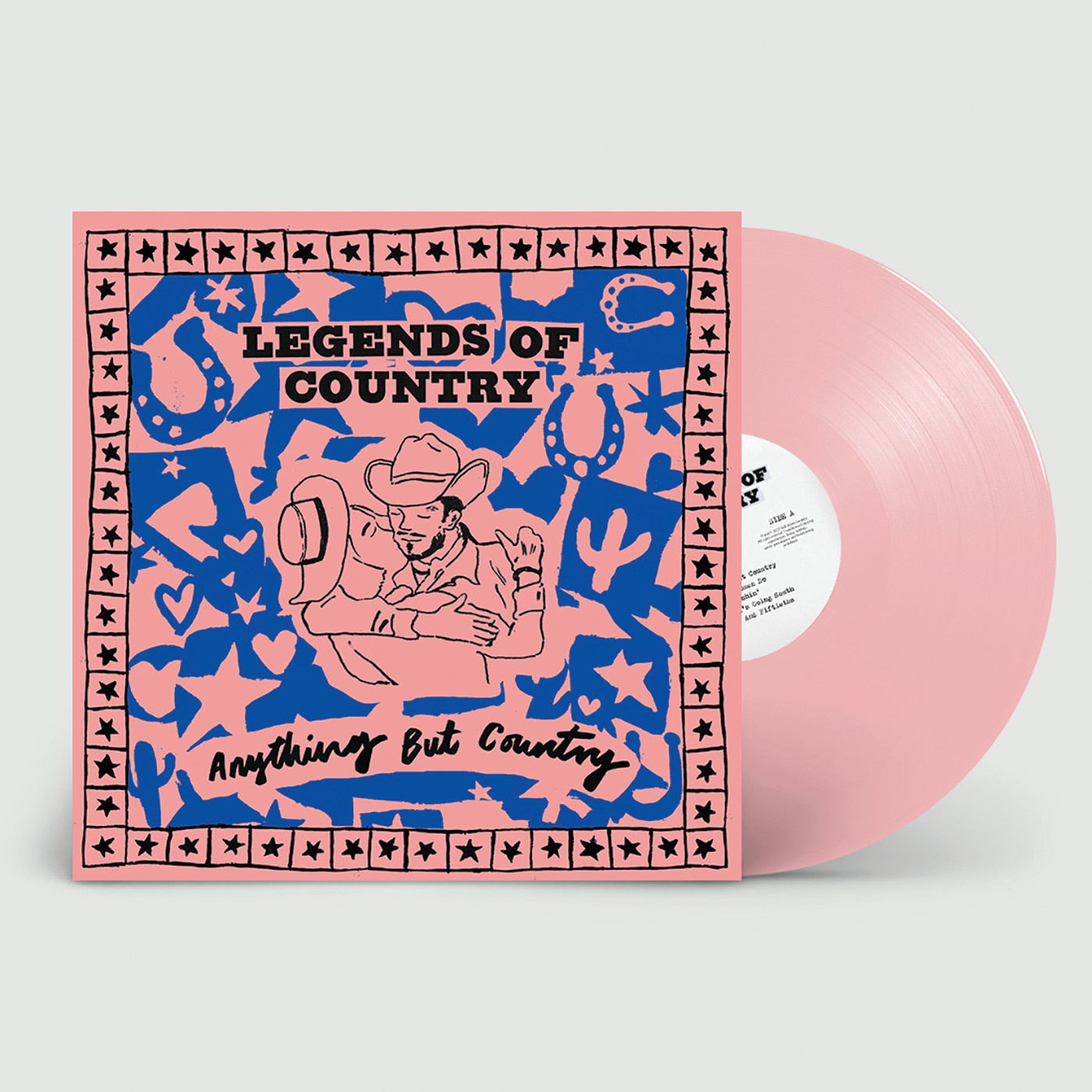 Legends of Country’s second album, produced by Rob Jones (Pictish Trail, Meilyr Jones, Rozi Plain), Anything But Country, sees the band add eighties synths to their neo-traditionalist country sound. They’ve doubled down on their love of Dire Straits/nineties influence and recorded ten blistering cuts of “Drivetime” country, hi-NRG country-pop with a powerful eighties heartland influence pulsing through the middle of it. “If That's What It Takes”, the first single set for release ahead of the album, will give listeners a taste of the album. “It used to be so much easier being a pop star, but it feels like it’s all so different now. This song’s about getting to that point where you will literally do anything to be famous!" says the bands Jof Owen, also of The Boy Least Likely to. Jof grew up in Wendover, a small market town nestled in the Chiltern Hills, and his ironically understated and reflective lyrics have taken on an almost Larkinesque quality on this new record, writing about the absurdities of modern life, dysfunctional masculinity, and the depressing reality of ageing.

“Legends Of Country twang, finger-pick and joke ruefully along familiar country lines but with a local, indie-pop twist ” - Metro 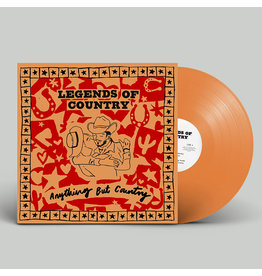 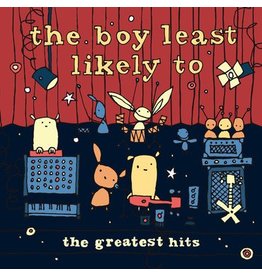 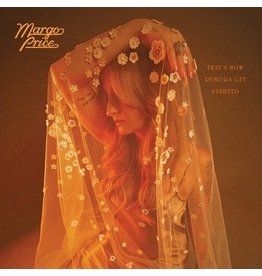 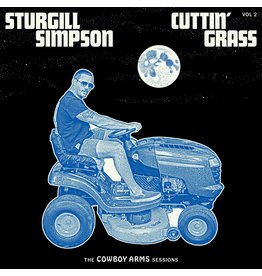 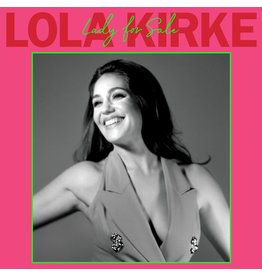 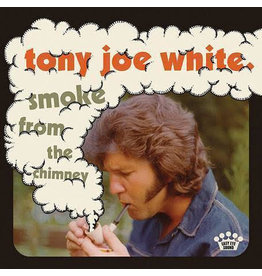 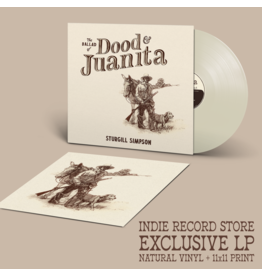