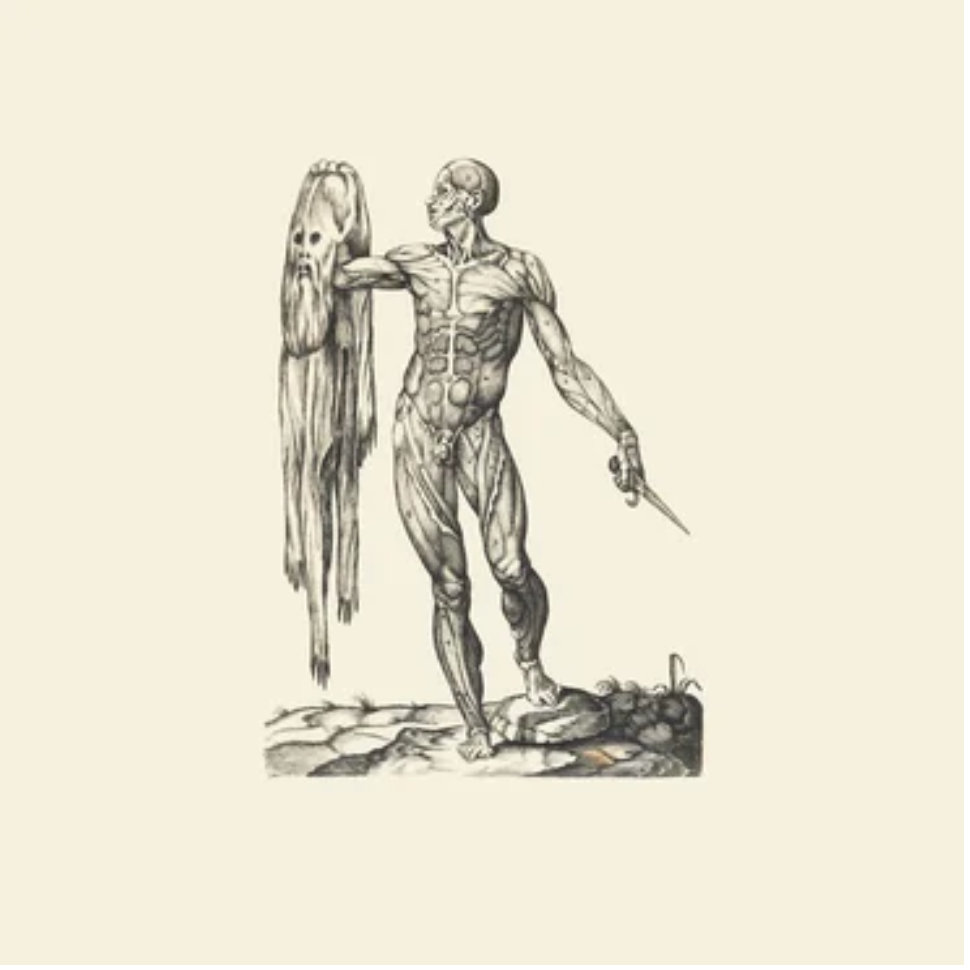 Do you remember the last time you were breathing consciously? Either way, you are likely doing it now. On his new album Observation of Breath for the Swiss-based Hallow Ground label, Lawrence English worked exclusively with an organ for four compositions that are exercises in "maximal minimalism", as their creator himself notes in a nod to Charlemagne Palestine, who coined this term. While it seems somewhat fitting that those four pieces based on a steady flow of air were conceived and recorded in a situation of accelerated standstill caused by a respiratory disease, the Room40 founder is not so much concerned with capturing the zeitgeist than rather incorporating the spirit of time itself. 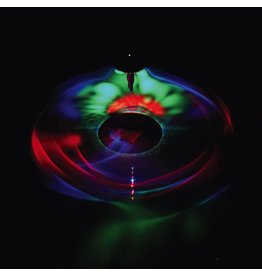 The new studio album from one of the world’s most celebrated sound artists.
Add to cart
William Basinski - On Time Out of Time
£21.99 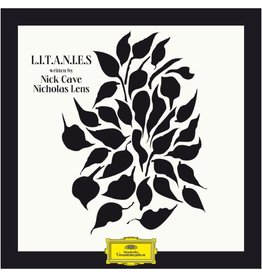 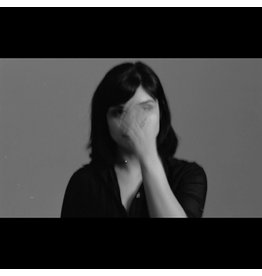 Limited gold vinyl edition. The first in a series of official reissue releases on Late Music, which will include out-of-print albums and compilations of rarities.
Add to cart
Sarah Davachi - All My Circles Run (Coloured Vinyl)
£20.99 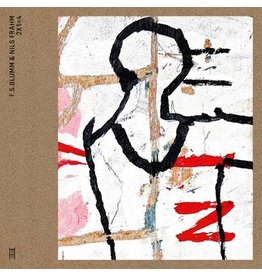 F.S.Blumm and Nils Frahm release their fourth collaborative album, 2X1=4 on Leiter.
Nils Frahm and FS Blumm - 2X1=4
£27.99
Please accept cookies to help us improve this website Is this OK? Yes No More on cookies »