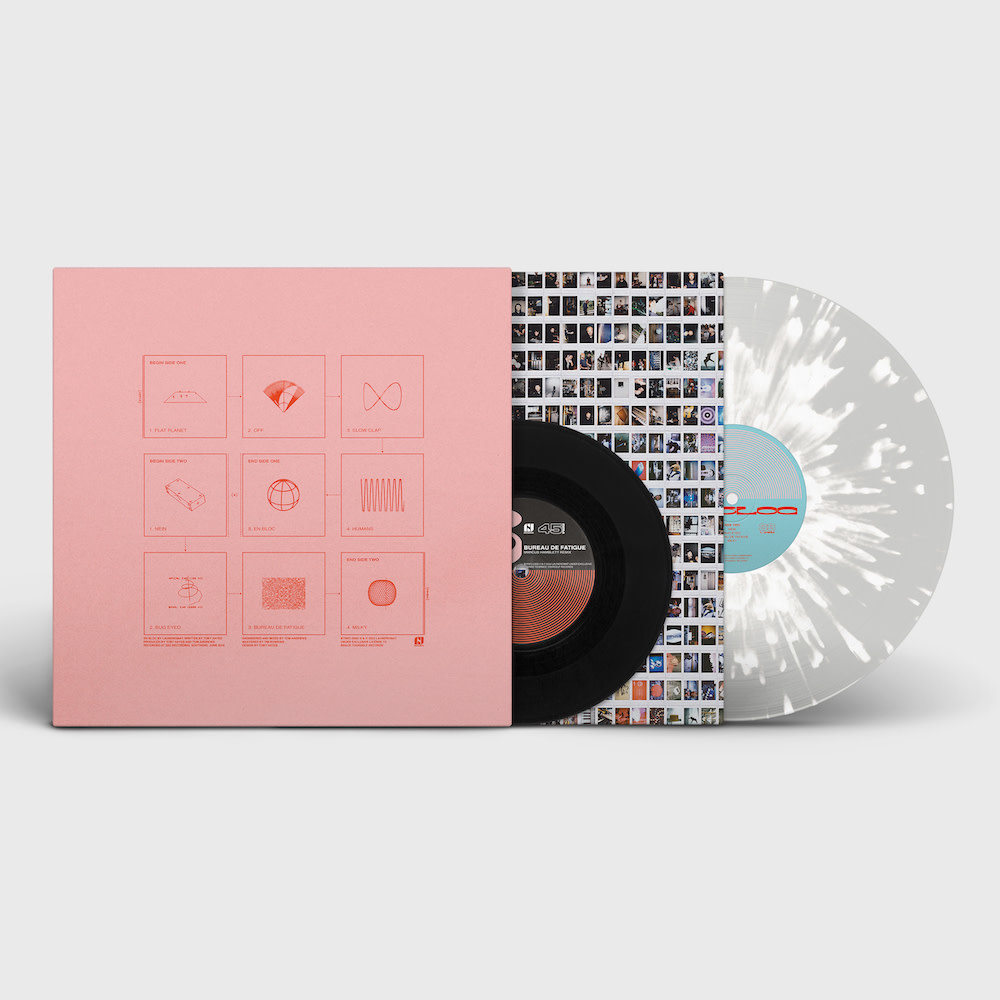 Laundromat has built a reputation over the previous twelve months as an innovative and profoundly skilled songwriter, his languid style and deftly created songs earned him support from the likes Steve Lamacq, Lauren Laverne, Marc Riley, DIY, Dork, Loud & Quiet among others. Red, Blue and Green - the 3 EPs - all released to critical acclaim, were mixed and co-produced by Tom Andrews (alongside Hayes). Recent single Combo was recently added to the playlist at BBC 6Music after extensive support at the station. Laundromat is currently writing his debut album.

On the new collection, Laundromat says "These nine tracks were written (really slowly) over a number of years, and although they’ve been out a while now, it's massively cathartic to release them as this 3 EP collection. Mainly because despite the fact that this isn’t an ‘album’ release, it was certainly written as one. So to finally deliver these tunes in the order that they were meant to be listened to feels real good I have to admit. ‘En Bloc’ - 3 EP Collection also includes a number of segue pieces that link the songs together - the idea being that this slice of work would be released as two continuous chunks of sound, i.e - side 1 and side 2. A nice big feast for the ears." Inspired by a broad range of influences including Kim Deal, Broadcast, Jaki Liebezeit, Jason Albertini, Madlib and Gonjasufi, Hayes also cites film as a huge source of intrigue: "I find a lot of inspiration in film - Repo Man (1984), Deep End (1970), Punch-drunk Love (2002), and Alice in the Cities (1974) in particular."

Lyrically, the project explores the end of the world, binge drinking, social anhedonia, nostalgia, as well as the time Hayes got ‘catfished’ - for nearly 7 years. 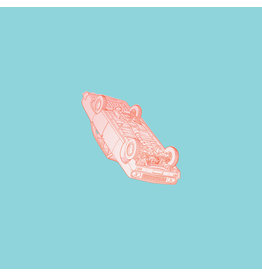 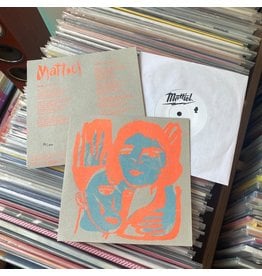 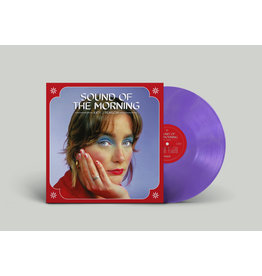 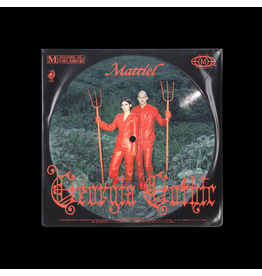 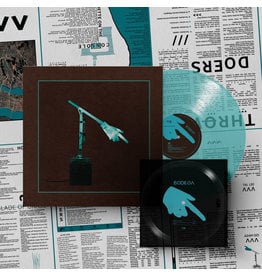 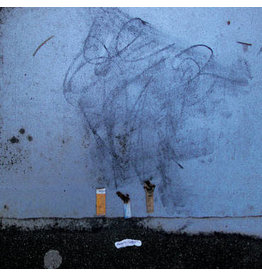 This is the first new music to emerge from Sorry since releasing their sensational debut album 925 on Domino last year.
Add to cart
Sorry - Cigarette Packet / Separate
£9.99
Please accept cookies to help us improve this website Is this OK? Yes No More on cookies »