Klaus Schulze / Pete Namlook - The Dark Side Of The Moog Vol. 2

Home / Klaus Schulze / Pete Namlook - The Dark Side Of The Moog Vol. 2 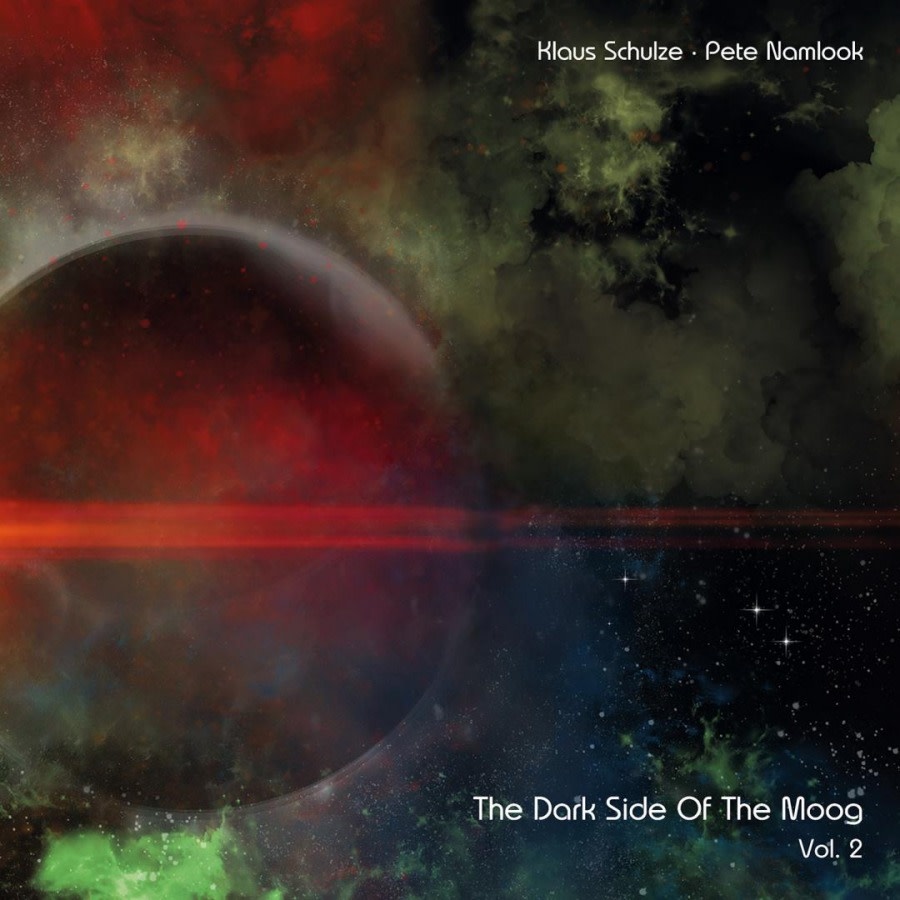 The influential German artists Klaus Schulze and Pete Namlook collaborated for The Dark Side of the Moog series. Their second album A Saucerful Of Ambience is based on A Saucerful of Secrets by Pink Floyd. This part is another great effort in which sounds of nature, churches and spaceships are combined. During the different songs the album is developing from quiet sounds to more progressive use of the synths. The pioneering German music composer Klaus Schulze created over 60 albums during his career, which started back in 1969. Pete Namlook is another German composer which played a big part in the way electronic music became popular.