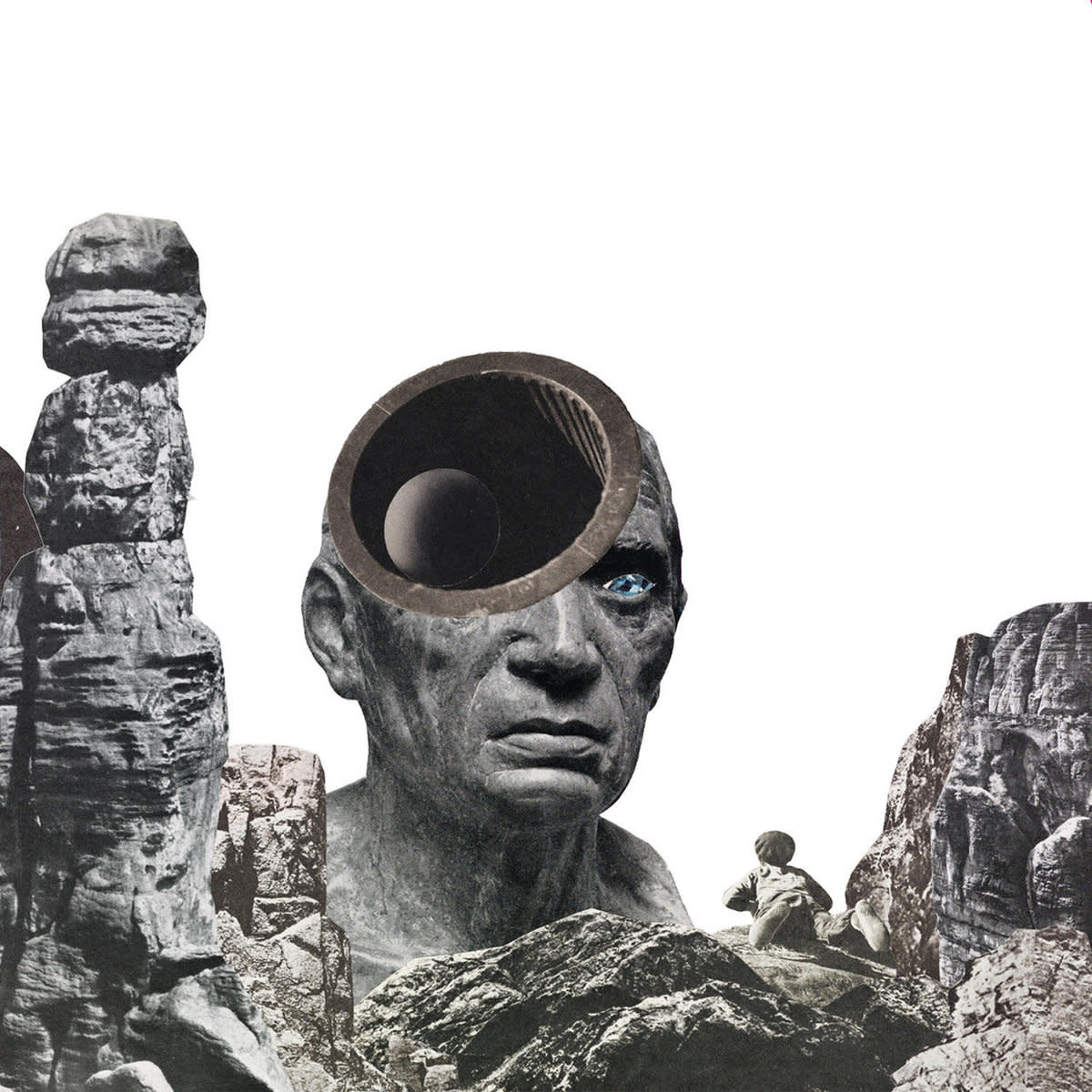 Stone Garden started in a basement studio in Prague with a nearly continuous session over several days and nights. The original concept was influenced by the raw and seemingly endless jams of psychedelic pioneers. The freeform songs that emerged from these sessions were refined over several months at the band's home in Tokyo where each song was sculpted into an uncommon form. Stone Garden is a window into Kikagaku Moyo’s experimental side. While improvisation is essential to their songwriting process it can take on many forms. This record enabled the band to experiment not only with instrumentation but also atonality and a playful approach to mixing. The unexpected results have become five unique songs each woven together through the same process. Kikagaku Moyo started in the summer of 2012 busking on the streets of Tokyo. Though the band started as a free music collective, it quickly evolved into a tight group of multi-instrumentalists. Kikagaku Moyo call their sound psychedelicic because it encompasses a broad spectrum of influence. Their music incorporates elements of classical Indian music, Krautrock, Traditional Folk, and 70s Rock. Most importantly their music is about freedom of the mind and body and building a bridge between the supernatural and the present. Improvisation is a key element to their sound. 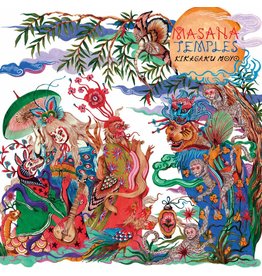 With Masana Temples, the band wanted to challenge their own concepts of what psychedelic music could be.
Add to cart
Kikagaku Moyo - Masana Temples
£29.99 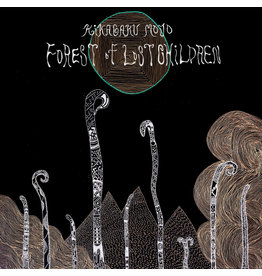 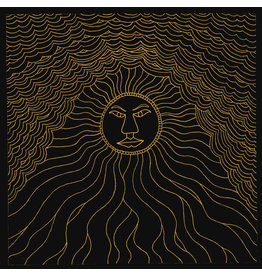 Back on vinyl after 6 years. This EP was originally released in a limited run of 100 cassettes in early 2014 and on vinyl also in 2014 on Captcha and Cardinal Fuzz.
Kikagaku Moyo - Mammatus Clouds
£25.99
Please accept cookies to help us improve this website Is this OK? Yes No More on cookies »